Mala Mansukhani and Zima have collaborated to create an evening of Boho art.
Advertisement 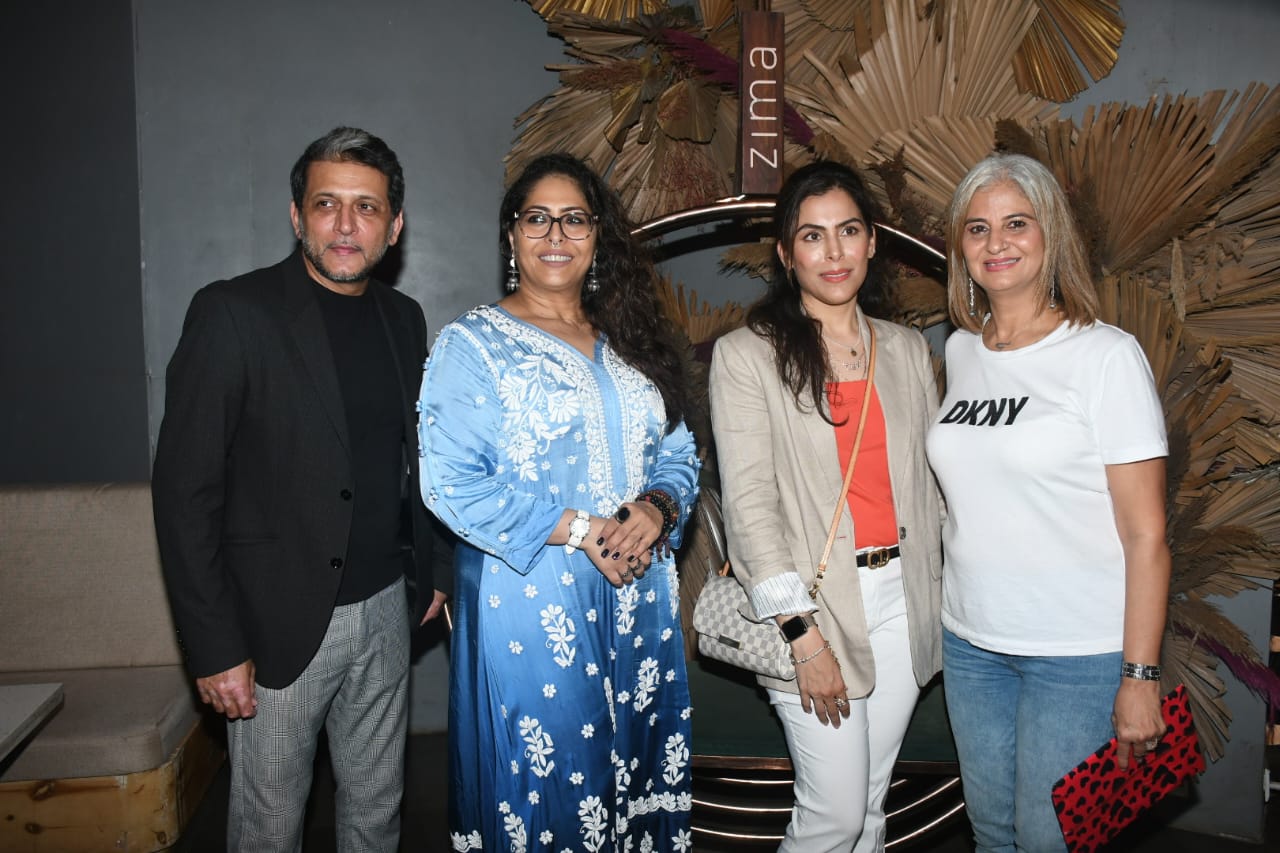 Mala Mansukhani, Grow Younger’s initiative tries to promote a holistic lifestyle for senior citizens. Now, with the upcoming World Senior Citizens Day on the 21st of August, they’re honoring veterans with their #YoungSeniors campaign that runs all month long.

Mala, the creator of this virtual reality campaign, believes that seniors need to be reminded that their mental and physical conditions are still important. This is not a one-time project; instead it is meant to encourage seniors all year long. However, the focus of this project is on how alive and youthful they can feel by reflecting the child inside themselves.

Mala and Grow Younger are giving a handpicked group of seniors the opportunity to unleash their artistic side, with no worries.

The theme chosen for the event was Boho, an eclectic art form that mixes various colors/styles and textures without worrying about rules. It’s kind of perfect for these elders, who are shackled by the notion that grandparents ought to behave and be a certain way. The event was held after a hi-tea party that served as a mixer and ice breaker for these seniors to make new friends.

Geeta Kapur choreographed a performance for the elderly to watch late in life, in remembrance of her own mother. Kapur became an avid performer after her mother died and says she’ll enjoy being a part of this event since it will bring joy to the seniors who are all too often forgotten.

Mala, who is herself in her 60s, believes in helping people her age understand that age does not define how you treat your mind, body and soul. Rather, it should not be an impediment to wanting to have hobbies and enjoy life. And this month, these elders will be celebrating with paint on their fingers, a brush in their hands and a smile on their faces

Grow Younger is an organisation that aims to motivate senior citizens. It first began with programmes, and has now expanded to include events. The founder of Grow Younger is herself a senior, so she knows the hardships of aging well and can support others in finding a renewed sense of purpose in life, through her own personal experiences.

From cleaning dishes in a restaurant to making it to Hollywood, all about the Gorgeous Xishmiya Brown