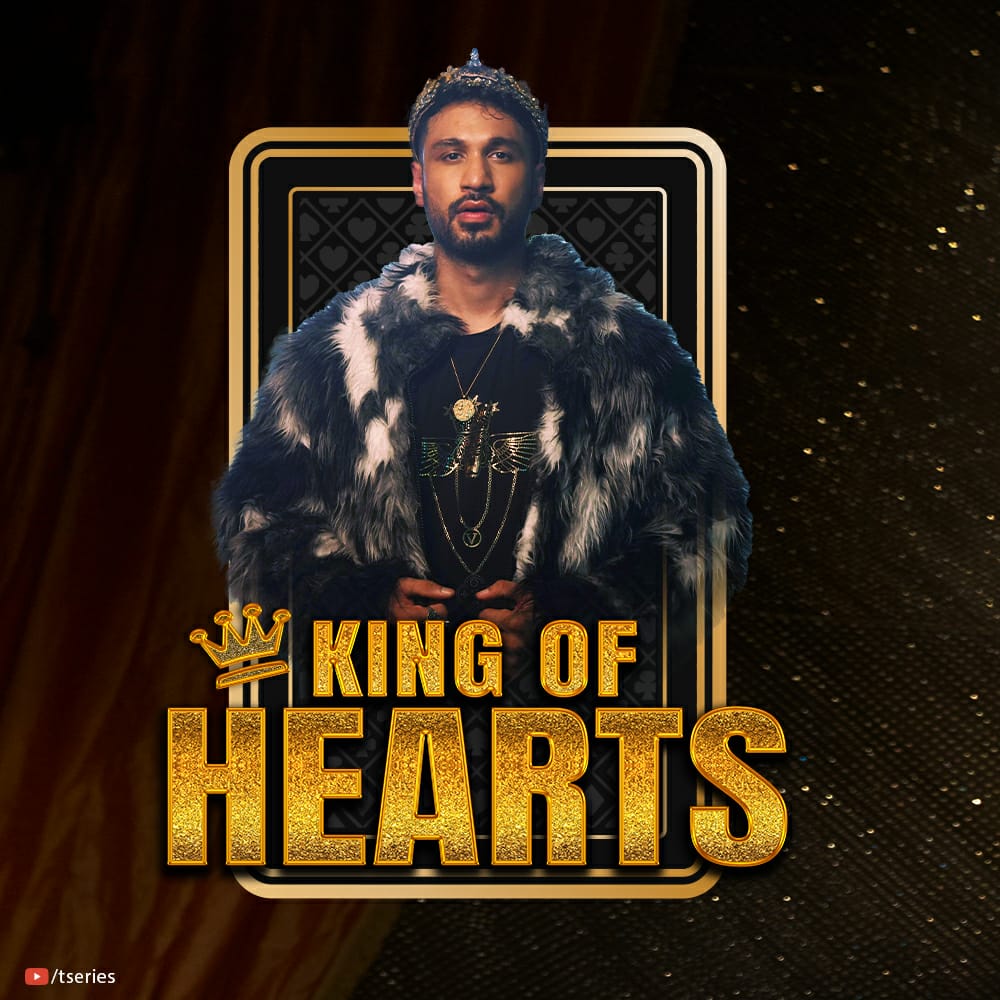 Two of the most popular music sensations Tulsi Kumar and Arjun Kanungo collaborate for the very first time on ‘Killer Haseena’ produced by Bhushan Kumar. The dance track with a modern, unique soundscape sung and featuring Tulsi Kumar and Arjun Kanungo is out now and has much to offer audiences with its new sound and an even more intriguing music video.

With lethal and gothic visuals, coupled with the dynamics shared between both music artists, ‘Killer Haseena’ brings audiences something stand-out and distinctive both in terms of sound and visuals.

Penned by Vayu and Diksha C and composed by Arjun Kanungo, the track is directed and choreographed by Adil Shaikh, who adds a mysterious and captivating flavour to the music video. Both Tulsi Kumar and Arjun Kanungo bring their signature individual styles and feature in never-seen-before avatars as they step outside their comfort zones.

Says Tulsi Kumar, “There couldn’t have been a better track than ‘Killer Haseena’ for me and Arjun Kanungo to collaborate on. Getting into this character was a completely new experience for me and I’m happy to surprise audiences with something new and distinct.”

Adds Arjun Kanungo, “What makes ‘Killer Haseena’ special is the fact that both Tulsi and I are known for very different sounds and with this track we marry the two. We had a blast shooting the music video and getting into these mysterious characters. I look forward to what audiences have to say.”

Says Adil Shaikh, “The music video of ‘Killer Haseena’ has a very deep, intriguing and gothic vibe and people are really going to be surprised seeing both Tulsi Kumar and Arjun Kanungo take on these characters. They stepped up to the challenge and took the music video to the next level. This is a sure shot treat for their fans.”

Tulsi Kumar and Arjun Kanungo’s Killer Haseena produced by T-Series is directed and choreographed by Adil Shaikh. The song is out now on T-Series’ YouTube channel.

Advertisement
Related Topics:Killer Haseena
Up Next