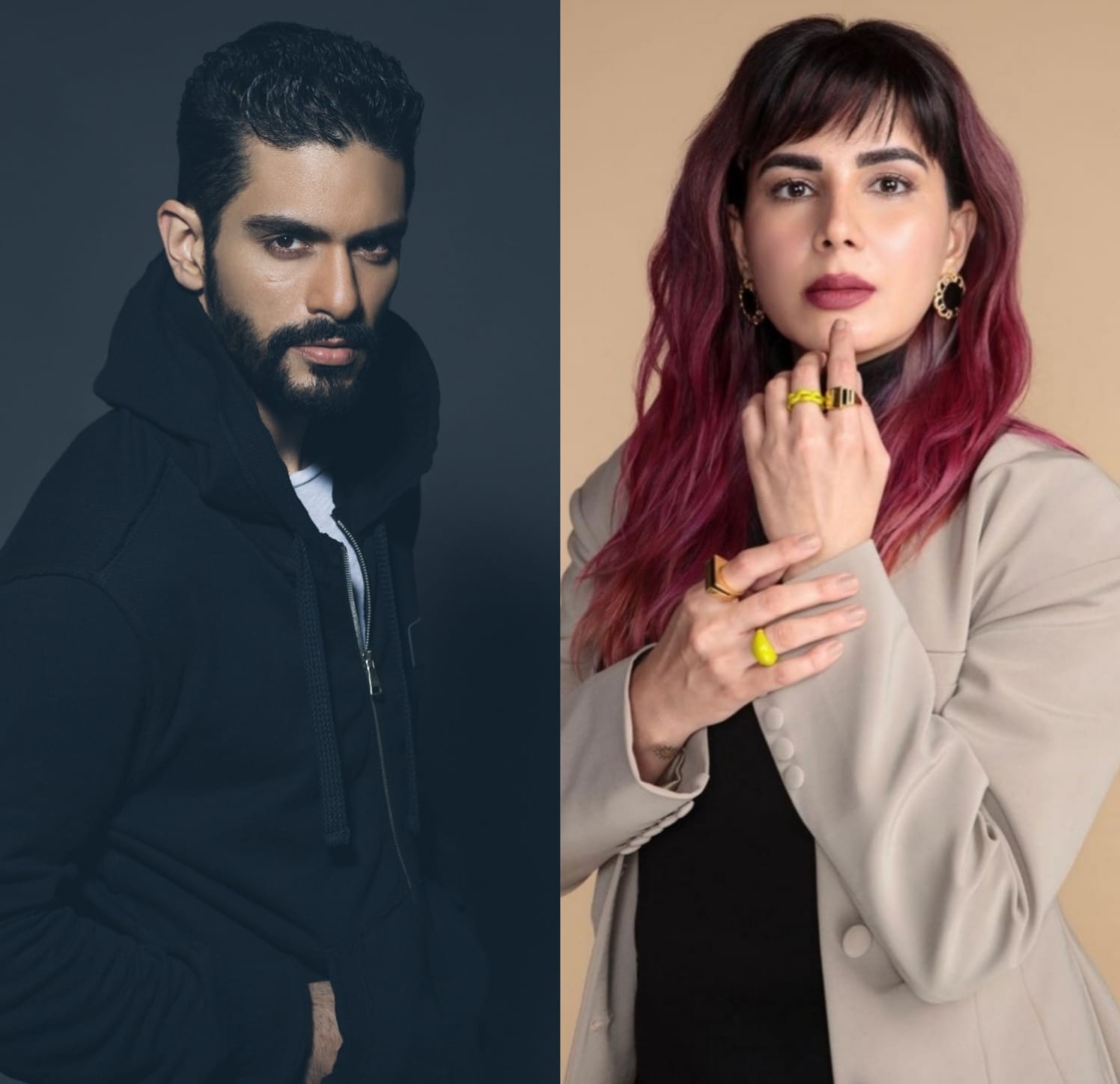 Kirti Kulhari and Angad Bedi will soon be seen together in a futuristic drama soon set to be directed by Gaurav Dave. The film is said to be an experimental film with a futuristic theme about a couple.

The duo was last seen sharing screen space together in Pink which went onto to winning several accolades including the National Award. The film is being backed by Siddharth Roy Kapur and is a short film which will soon release on a streaming platform.

A source reveals, “The shoot of the film was done in 2022 and is a very new concept heavy film which is about a couple in a dystopian sense of the future. The film questions the several impact of modern life and technology and has been directed by Gaurav Dave”.