Khushwant Walia: My experience of working with Rajan Sir has always been great!
Advertisement 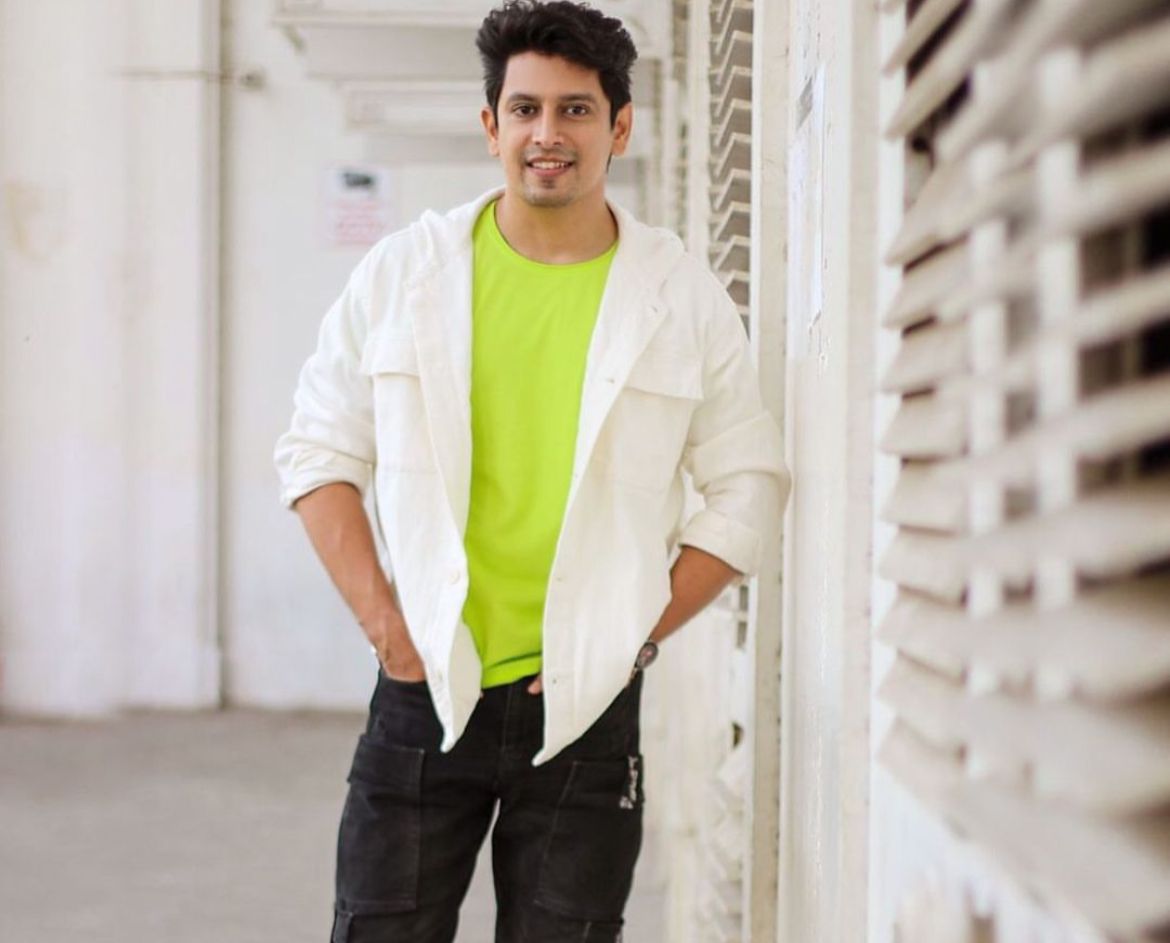 Actor Khushwant Walia, who plays the character of Yash Jindal in Rajan Shahi’s show Woh Toh Hai Albelaa, says that the project has given him so much. The actor adds that being part of a show as popular can be a game-changer for any actor.

“When the show is popular and loved by everyone, I feel that it gives you financial stability as well. Also, when your show is running for a year, I feel daily soap can be a complete life changer to anyone. Tomorrow, if you have a low phase in your career, then you might get that one show that changes everything for you. It gets you back on track and on the TRP chart. With TV, there is stability and a lot of comfort because you are shooting for 20-25 days a month and you became a household name. In today’s time where we are influenced so much by social media, you become very popular on that platform as well and from there also you start earning,” he says.

He adds, “It feels great to be a part of such a prominent show because it has a wonderful team. Everyone is so fun-loving and cooperative and nobody has any attitude issues. It’s a great team, from the technicians to the creative people everyone is friendly. The current track has some kind of social messages as well which is very important in today’s world and that makes the show different and that makes me even more privileged to be part of Woh Toh Hai Albelaa which is not only entertaining but at the same time has some kind of strong message through its story as well.”

Talking about how he bagged this role, he says, “I got a message from the casting team and the production. First, I sent them the audition from home and I was shortlisted and called for the shoot. There were couple of more actors for the mock shoot and later they told me that they really liked the performance.”

Of course, joining a show mid way is not easy. “Approaching a new role and entering a show is challenging as you are entering a new energy. All the people around you know each other from day one. You need to form a rapport with everyone and understand the flow of your character very quickly. You don’t have time to build your character. My track is picking up and has started shaping up well and I am looking forward to some challenging scenes,” he says.

He adds, “The entire journey till now and the bonding with the actors has been really amazing. I didn’t take much time to connect with everyone and they also didn’t take much time to reciprocate. They all are very grounded. Shaheer Shaikh and Hiba Nawab have a good body of work and experience. Pallavi ma’am (Pallavi Pradhan), Mehul Sir (Mehul Buch), Suruchi Adarkar are great actors. My favourite moment in the show would be when I connected with them so well and our moments together. Since day one of my shoot, there was this comfort that I felt with them.”

Working with Rajan Shahi has been wonderful, says the actor, adding, “My experience of working with Rajan Shahi Sir has always been great. He is the best producer currently in the television industry. I have worked with him before in Yeh Rishta Kya Kehlata Hai and he gave me one of the best characters in my career; Mihir Kapoor, back then. When I was portraying that character, I understood what a gentleman he is. He is someone who will go all out to really take care of his cast and crew. It is a privilege to be part of the Director’s Kut production. He comes individually and briefs you about what track is going to shot. Before signing up for a show, he will have a meeting and brief you and that shows that he takes a lot of interest and you know what he is expecting from you and your character in the show. When I got the audition call for this show, I just wanted to get back to work with him because I know he is a wonderful human being. He presents his actors really well on screen. He has a wonderful set of directors as well and that’s why his shows are doing so well. The show Yeh Rishta Kya Kehlata Hai is a path breaking show and has broken all the records, then the show Anupamaa came, and that topped all the TRP charts and then you have Woh Toh Hai Albelaa. That reflects his vision, how wonderful his team is and how comfortable all the actors are with him

Advertisement
Related Topics:Khushwant Walia
Up Next

Rohit Mehta: I wanted to do films which bring a positive change in people’s lives

Rohit Mehta: I wanted to do films which bring a positive change in people’s lives