Kartik Aaryan visits Siddhivinayak temple on his birthday to seek blessings for year ahead and thank for the year that has been!
Advertisement 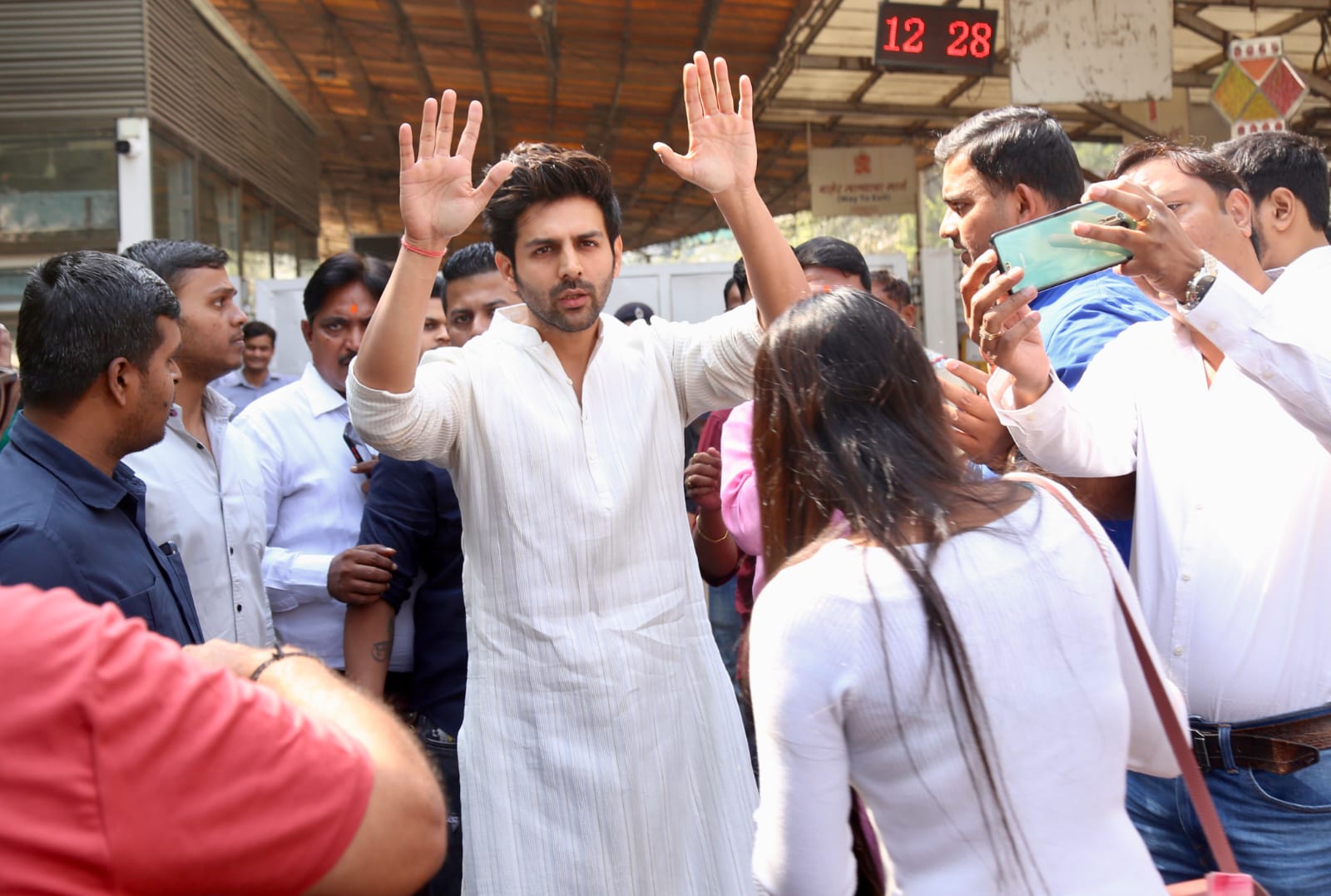 2022 has undoubtedly been the year of Kartik Aaryan who dominated Bollywood with the historic success of Bhool Bhulaiyaa 2. The young superstar, who was once an industry outsider but today is one of the biggest and most popular names in Bollywood, has had a phenomenal journey this year and has much to be thankful for.

Ahead of his birthday Kartik Aaryan set the stage on fire with a headliner performance as the closing act at the opening ceremony of IFFI 2022 and earlier this morning ushered in his birthday with a visit to Siddhivinayak temple to first seek blessings. In thanksgiving of a successful year that saw him deliver a blockbuster and had him on his toes shooting for some of the biggest projects, the actor was spotted at Siddhivinayak in a white kurta.

Kartik has much to celebrate this birthday. After Dhamaka, the release of Kartik Aaryan’s next OTT offering ‘Freddy’ is just around the corner. The superstar will then be seen with his Luka Chuppi co-star Kriti Sanon in the action-entertainer ‘Shehzada’ that’s scheduled for a February release.

A most bankable superstar, Kartik seems to be the go-to actor for the biggest studios and filmmakers and is part of some of the most anticipated films including Captain India, Satyaprem Ki Katha and Aashiqui 3

Advertisement
Related Topics:Kartik Aaryan
Up Next

Arushi Handa is featured in the brand-new Pannu Maan and Heera singh’s song “Kudi Kamaal,” which recently released on the Stereosinghz music channel on YouTube.