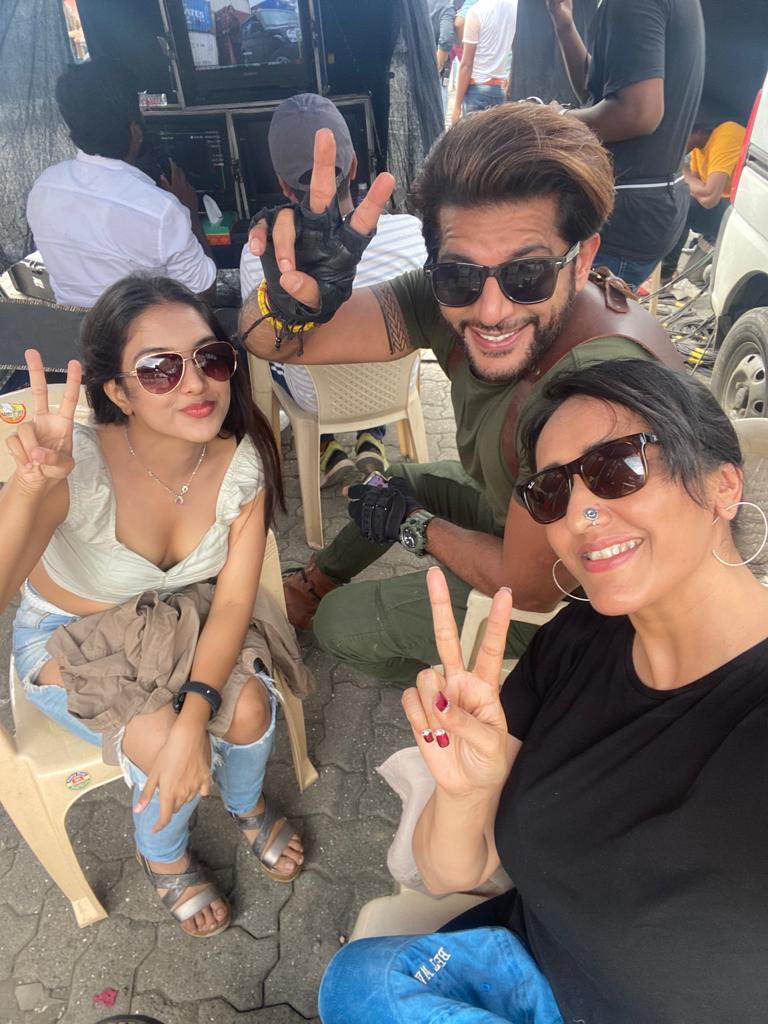 When you talk about Bollywood & Television industry and their handsome hunks, Karanvir Bohra’s name pops up in the minds of young girls. He has found great success in the most appealing and heart-warming of roles, across films & television. From playing Kabir in Just Mohabbat to Dhruv in Shararat and Prem in Kasautii Zindagii Kay, KV was the hot bad boy of the saas-bahu squad of the 2000s.

Known as KV by his fans, Karanvir will be seen playing a stylish serial killer whose dark humour will send chills down your spin in the second season of Aashiqana on Disney + Hotstar which will air on 10th of October, 2022.

Karan watched shows, serials, films of many serial killers online to get into the skin of the character. Elaborating more about his role & his experience shooting, Karanvir Bohra says “My character in Aashiqana is very quirky and stylized. I play a serial killer but with a funny side to him. Director of the series Gul Khan knows how to style a character. It was a pleasure meeting the cast Zayn and Khushi, such lovely people”

Advertisement
Related Topics:Karanvir Bohra
Up Next

A SONG FOR EVERYONE WHO BELIEVES IN LOVE AND THE MAGIC OF SECOND CHANCE, SUKRITI – PRAKRITI’S DOBARA IS OUT NOW