Actor Amit Sarin, who is residing in the US for last 4 years, shares his Christmas excitement. 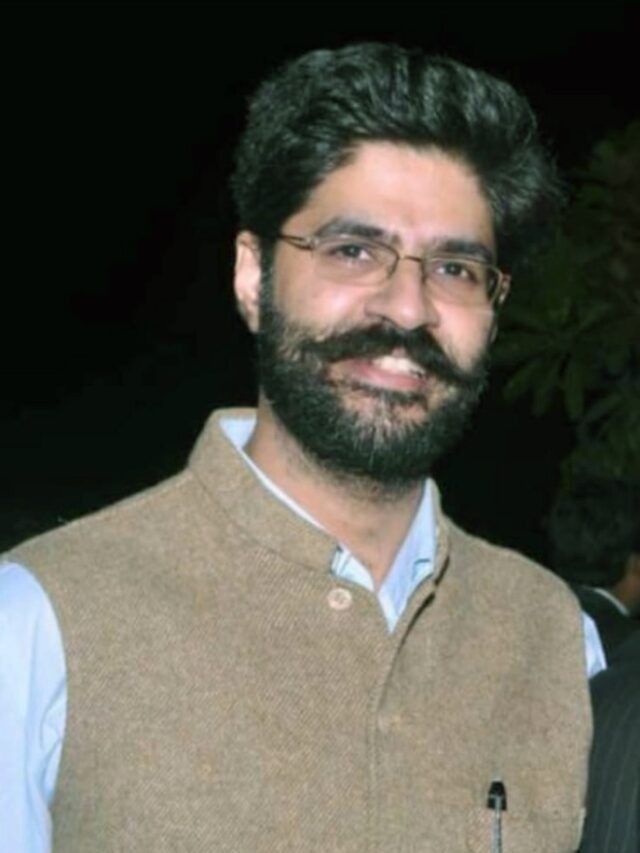 Last week Gamdevi Police registered a case of Fraud against two accused one Reshma Gangji, director of Libas Design Limited and Kabir Singh Bhomia a resident of Chandigarh. The case was registered by the Founding Partner of Libas, Nishant Mitrasen Mahimtura.

Reshma,Director of Riyaz Gangji Libas and also wife of well Known Fashion Designer, Riyaz Ganji claims that She was fooled into all this controversy by Kabir Singh Bhomia.

Reshma’s husband Riyaz Gangji is defending his wife on the charges and has filed an official complaint against Kabir singh Bhomia. Riyaz claims that he has investigated into the past of Kabir singh Bhomia and found out that he was deported from London on charges of mischief and it’s his business to trap gullible entrepreneurs for his scams and he is a very shady character. ” He is a scamster, he took advantage of my wife’s innocence and misguided her. I will resolve this issue under any circumstances and prove my wife’s innocence

We are ready to face any legal consequences because I know my wife is innocent. My only request to the police is to arrest him as soon as possible. Once he is arrested, the whole truth will come into light. My wife made a mistake in total innocence as he presented himself as a client who could influence a lot of NRIs at our stores. Reshma is a very innocent, non business minded, very trusting soul and can easily be misguided .In garb of a good client he actually fooled her . She is not part of this scam or Fraud. “

Case History:
The complainant’s aunt used to stay in a flat at Peddar road. She was unmarried and passed away in January 2005. Following this, there was a dispute over her flat between Mahimtura and his second aunt,” said a police officer.
A dispute over the property is pending before the Bombay High Court. Gangji, meanwhile, allegedly offered to help Mahimtura in settling the dispute. “She told him that she had communicated with his aunt about the settlement but she is asking Rs 2.8 crore,” said the officer. Last September, Mahimtura handed Gangji three cheques, which were subsequently deposited and the money transferred from his account.

As per Complainant, Gangji had also told him that one of her friends, Kabir Singh Bhomia, was helping her to mediate with the aunt. For this, he was asked to pay Bhomia some money .