“It was such a celebration of life,” says actor Gajraj Rao describing his experience while working on upcoming film Maja Ma
Advertisement 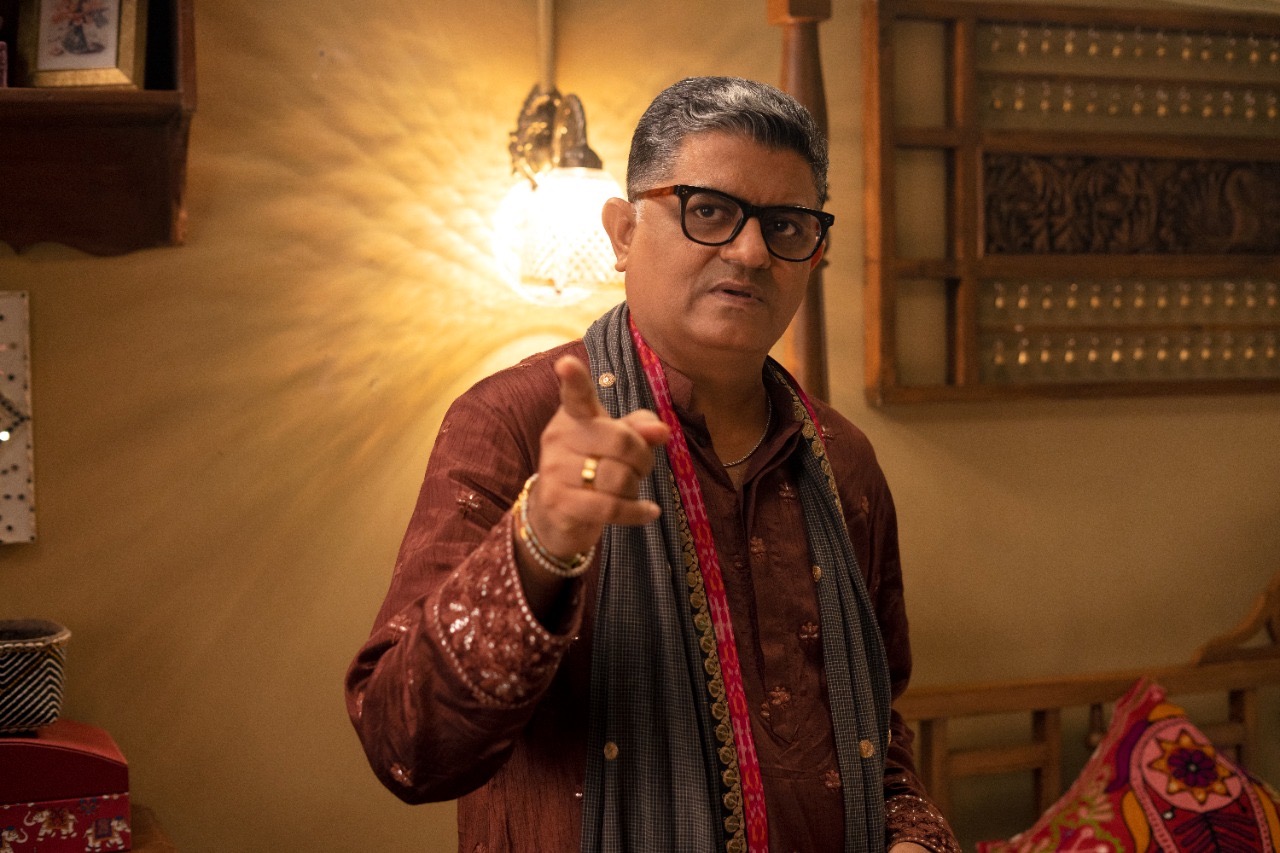 It takes a lot to be an actor who leaves an indelible mark on the viewers forever, and Gajraj Rao is one of them. With perfect comic timing, powerful one-liners, and amazing performances, he’s been a name on many minds for a long time. Prime Video’s first Indian Amazon Original Movie, Maja Ma has an unusual Bollywood jodi, where Gajraj Rao play’s Madhuri Dixit’s husband. Playing the role of Manohar Patel, Gajraj Rao is back on screen as a father with his hilarious punchlines. Papa Patel loves his wife, stands by his daughter, and is proud of the man his son is becoming. Landing a dream role like this, Gajraj is content and excited on how the audience will react to his character of Manohar Patel.

We must say that the trailer has left millions of hearts, including ours, waiting to see this duo work their magic on-screen!.

Speaking about the circumstances in which this role was offered to him and why he agreed to it, the actor said, “In the midst of a pandemic, I was scared to take up a project. I wasn’t very sure if I should do it. It had never happened that we all had to stay indoors, closed inside our homes for months. So, to do a project at such a stressful time, but still having a blast with the terrific people working alongside you, and having it turn out so well, is an experience I shall never forget. It was such a celebration of life. Maja Ma wasn’t a regular film being shot at regular times, yet we never realized all of the tension because we were truly enjoying ourselves!”

Talking about his role in the movie as Manohar Patel, Gajraj said, “When this role was narrated to me, it wasn’t clearly told that this character is the husband’s part or a hero’s part. My role was said to be a life partner. The entire flavor of the character was one of a life-partner. Someone who would face everything that comes their partner’s way with them, regardless of how good or bad it is. So, I tried to play my character just like that. Of course, it was made much easier because Madhuri Dixit is a phenomenal actress and she made my life very easy. It is a beautifully written character, and as much as I’ve seen of it, the audience will also enjoy the relationship between us.”

Produced by Leo Media Collective and Amritpal Singh Bindra; directed by Anand Tiwari and written by Sumit Batheja, Maja Ma is a family entertainer, set against the celebratory backdrop of a traditional festival and a quintessential, colorful Indian wedding. Warm and funny, this light-hearted yet thought-provoking drama with unexpected twists and turns, features Madhuri Dixit in the lead, in a never-seen-before role. It boasts of an ensemble cast including Gajraj Rao, Ritwik Bhowmik, Barkha Singh, Srishti Shrivastava, Rajit Kapur, Sheeba Chadha, Simone Singh, Malhar Thakar and Ninad Kamat. Prime members in India and in more than 240 countries and territories can stream this highly-awaited Hindi Amazon Original movie from 6th October.

Related Topics:Gajraj Rao
Up Next