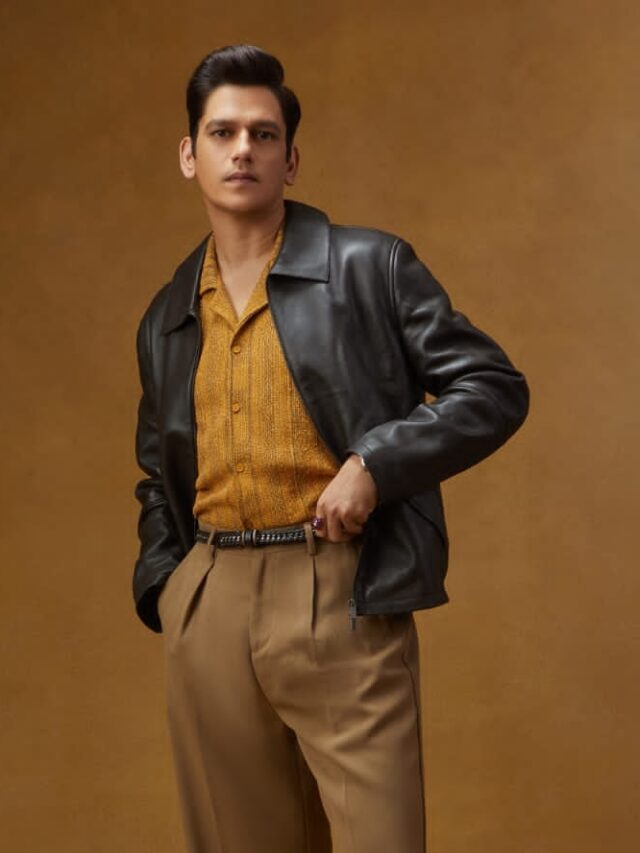 Vijay Varma is the kind of actor who has always booked his distinct presence on the screen. Be it films or web series the actor has shown his acting spectacle across entertainment platforms proving his mettle as an actor. This is probably because of the concrete belief that the actor endures in himself in terms of his work and seeks validation for it from the audience.

Being a public figure, Vijay has never left a chance to impress his audience on the camera or off the camera. Be it his character or his appearance at any event or show, Vijay has always managed to leave a very strong imprint of his aura on the audience. But for him, it’s the work that speaks aloud more than anything else.

Recently during an interview with one the leading magazine, Vijay Varma was seen speaking about his idea of looking for validation from the outside world. He said, “I don’t seek validation for social media posts, for what outfit I wear, how I look. “I only focus on my work, merging with the vision of the director and creating a character that can connect with the audience”

“I only seek validation for my work and that to one limit – work depends on how people receive it.” He added further.

Meanwhile, on the work front, after ‘Darlings’, Vijay is making a lot of buzz for his upcoming ‘The Devotion of Suspect X’ in which he will be seen sharing the screen space with Kareena Kapoor Khan and Jaideep Ahlawat. Apart from that, Vijay has an exciting slate of projects ahead including ‘Dahaad’ with Sonakshi Sinha, Sumit Saxena’s untitled next, and ‘Mirzapur 3’.

Related Topics:Vijay Varma
Up Next