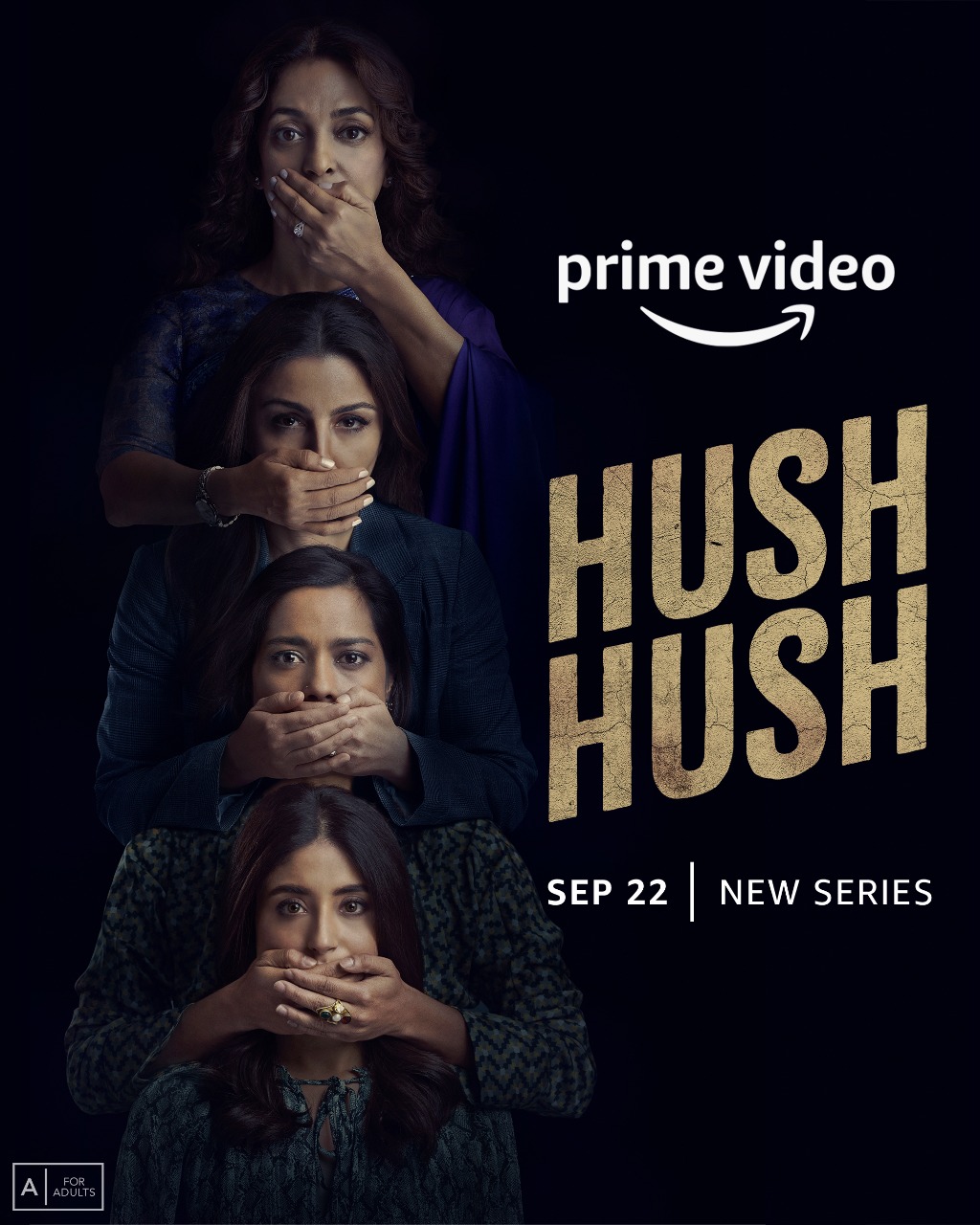 Juhi Chawla is all set to make her big digital debut with Prime Video’s upcoming crime drama, Hush Hush, which is full of mysteries, suspense and drama. As viewers eagerly await to unravel the mystery, the streaming service today gave a glimpse into the character portrayed by Juhi Chawla. She plays Ishi Sangamitra, a powerful and dynamic lobbyist, surrounded by controversy. From the promo, it seems like Ishi is holding on to some ‘dark secrets’ that could land her in terrible trouble. Will Ishi be able to come out of this web of lies and deceit or will she get further entangled?

Check out the promo:

Advertisement
Related Topics:Juhi Chawla
Up Next