Hrithik Roshan’s upcoming film Vikram Vedha receives love from the audience; the Vedha in him is the happiest
Advertisement 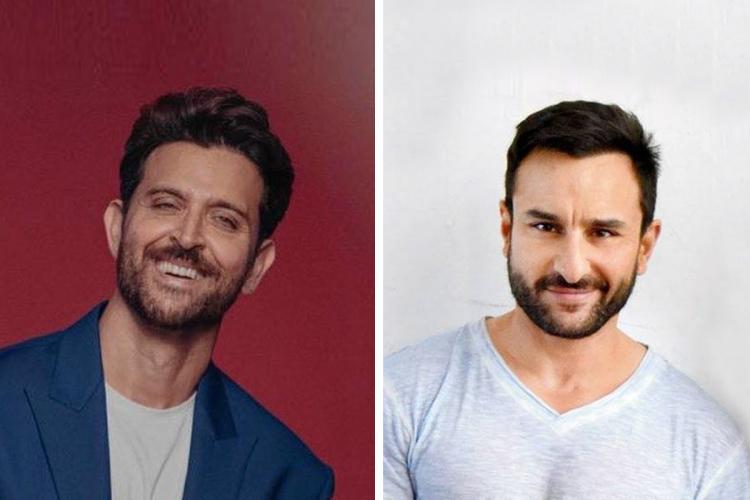 Indian superstar Hrithik Roshan is currently gearing up for the release of Vikram Vedha along with Saif Ali Khan in the lead. As this film marks as his 25th film in decades long career, both he and his fans are equally excited to watch Vikram Vedha in theaters. This Pushkar & Gayatri directorial has captured the hearts of the audience and they can not wait for the film to hit the theatres.

Taking to social media, Hrithik Roshan shared a video of fans screaming for him and Saif Ali Khan. In the caption, he wrote “Thank you Delhi for giving #VikramVedha the platform to come together for the first time offscreen! This city is most generous in sharing it’s love 🙏🏻🤗

The Vedha in me, is the happiest to be in the presence of the brilliant #SaifAliKhan aka Vikram & my favourite @pushkar.gayatri ♥️”

The trailer of Vikram Vedha has received love from all quarters. Hrithik Roshan has grabbed the attention for the latest song Alcoholia which has taken the internet by storm. His moves are solid, appealing and are the hottest topic of discussion since the release of the song.

Meanwhile, the Superstar is also making headlines for his upcoming film Fighter next to Deepika Padukone.

Related Topics:Hrithik Roshan
Up Next