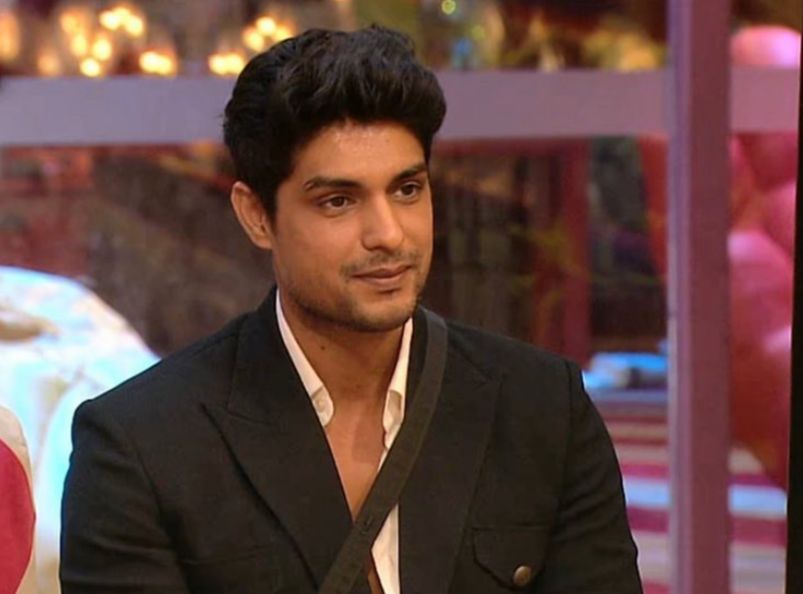 Well, Ankit Gupta has definitely turned out to be a surprise package of the “Bigg Boss 16” house. The usually quiet Ankit has been giving back to the contestants with his befitting one-liners and looks like it was Bigg Boss’ turn to get one from him.

The Tuesday episode of the reality show saw the nomination task called “Daayan Ki Choti”, where Bigg Boss tells the contestants that the King of BB house, Ankit, is under the witch’s control. He then asks him to name six contestants who will get the privilege to nominate other contestants. Bigg Boss teases him saying that for a change he is in someone else’s control, to which Ankit replies that it might be possible that he has the women of the house under his influence. He was hinting at Archana Gautam, as she was earlier seen making him have his food from her hands.

Bigg Boss tells Ankit that he has the whole house under his influence, as everyone is shocked to see his new avatar. He said that earlier Ankit used to be just lying around, he was always quiet, but he has changed for good, and that has left everyone surprised.

In the task, Ankit chooses Priyanka Choudhary, Soundarya Sharma, Archana, Sumbul Touqeer, Shiv Thakare, and Shalin Bhanot as the names of people who get the privilege to nominate other people. Bigg Boss also asks him if he has made the right choice because a few of them did not have a legitimate reason for nominating other contestants. Ankit stands by his decision.

Looks like our boy Ankit is on a roll, and we can’t wait to see what more he does in the coming days as the captain.

Related Topics:Ankit Gupta
Up Next