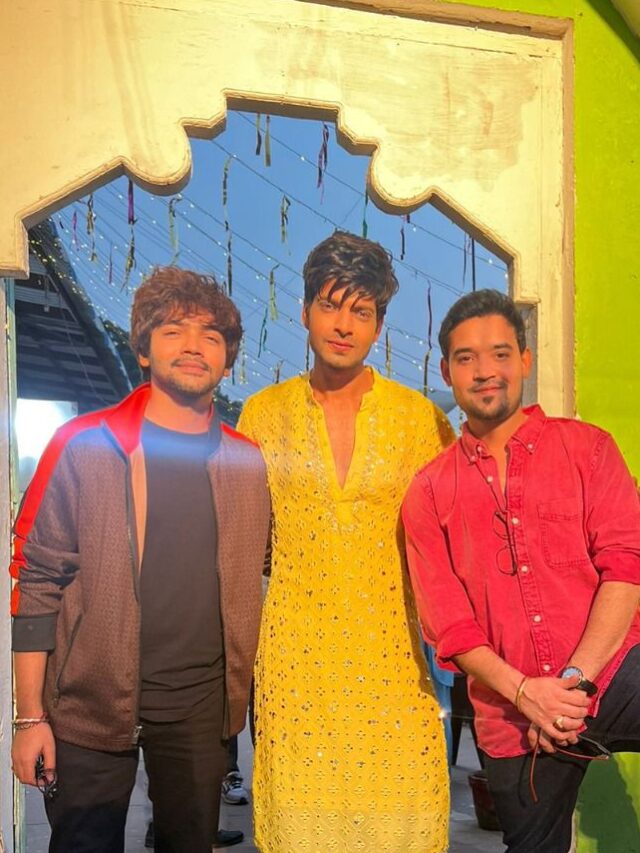 Hitesh Bharadwaj has joined the popular TV show “Udaariyaan” where he is seen as Ekam. The young actor is busy shooting for the show in Chandigarh but admits that he misses Mumbai. He, however, credits line producers Srman Jain and Preet Rajput for making him feel at home.

He said, “I am missing Mumbai a lot. Sometimes when we have a day off from our shoot, I think if I was in Mumbai I would’ve been at home. But honestly, people in Chandigarh have given me so much warmth and love. I am really thankful to each one of them.”

“Udaariyaan”, which is produced under Ravie Dubey and Sargun Mehta’s banner Dreamiyata Entertainment Private Limited, took a 15-year leap a few months back. The show now features Hitesh along with Sonakshi Batra and Twinkle Arora.

Advertisement
Related Topics:Hitesh Bharadwaj
Up Next