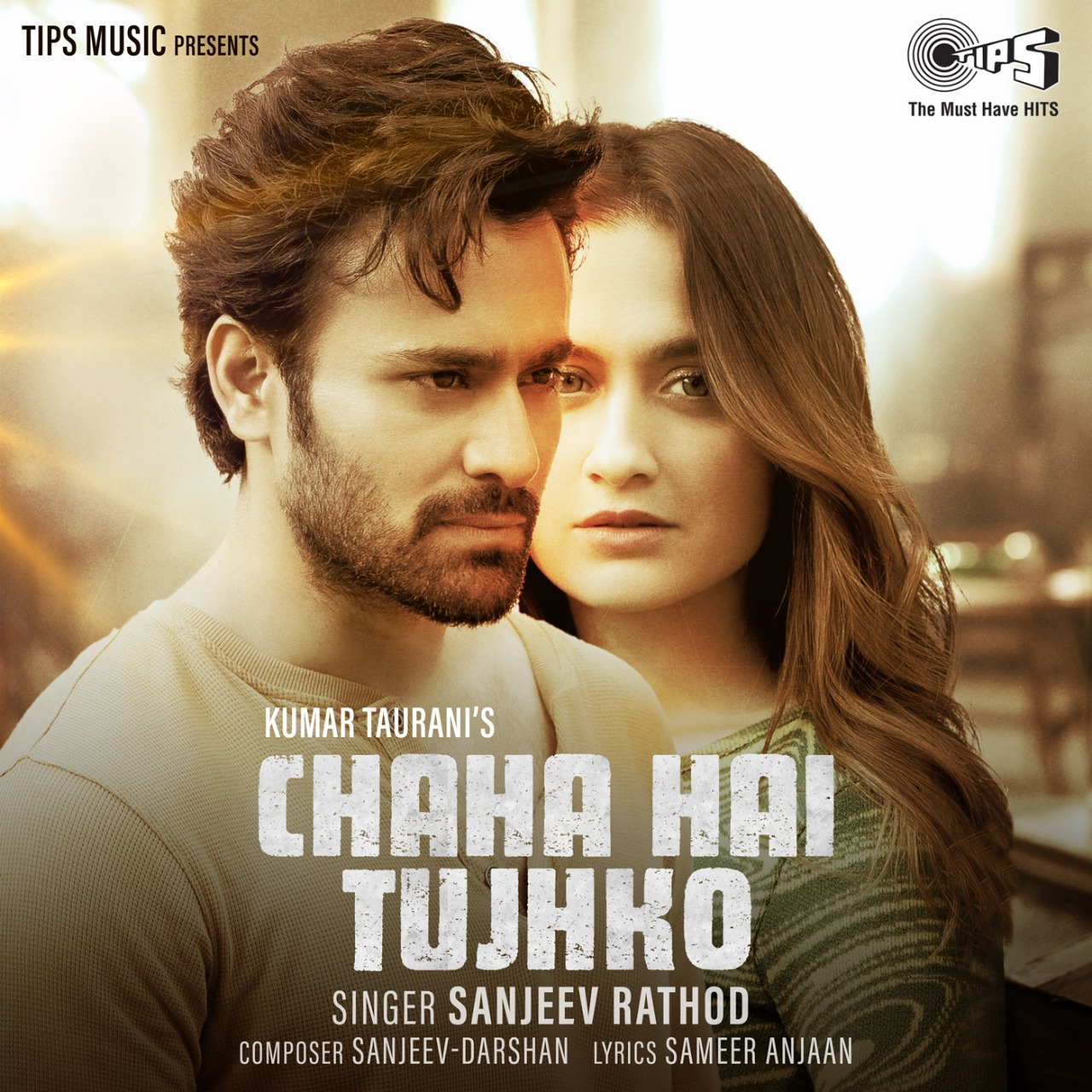 For all the heart-broken lovers, Tips Music has just released their latest single – ‘Chaha Hai Tujhko’ featuring Pearl V Puri and Sanjeeda Shaikh. The viral teaser had taken the internet by storm right moments after it had been released.

Pearl’s take on the song is “I generally don’t do music videos but from the moment I heard the song I was hooked to it as it’s a remake of one of my all-time favourites … and the original composer Sanjeev Rathod himself is singing which embodies a lover’s pain and sadness. I hope all of you love the song and appreciate all the hard work all of us have put in.”

“Chaha Hai Tujhko is one of our most prestigious melodies, and when we got the chance to remake it we felt the original essence had to be kept intact while appealing to today’s youth and are extremely happy and proud of how it’s turned out”, says Kumar Taurani

Chaha Hai Tujhko describes the heartache Pearl Puri goes through after his lover leaves him. It delves deep into the sorrow that follows after a couple breaks up. Both Sanjeeda and Pearl have beautiful chemistry that moves even the toughest of people.

Sanjeev Rathod when asked about the song said, “The original version of Chaha Hai Tujhko by Udit Ji is so much ingrained in the minds of the audience and we wanted to do justice to it. Hoping the audience loves this new remake version. Both Pearl & Sanjeeda have done a fabulous job…”