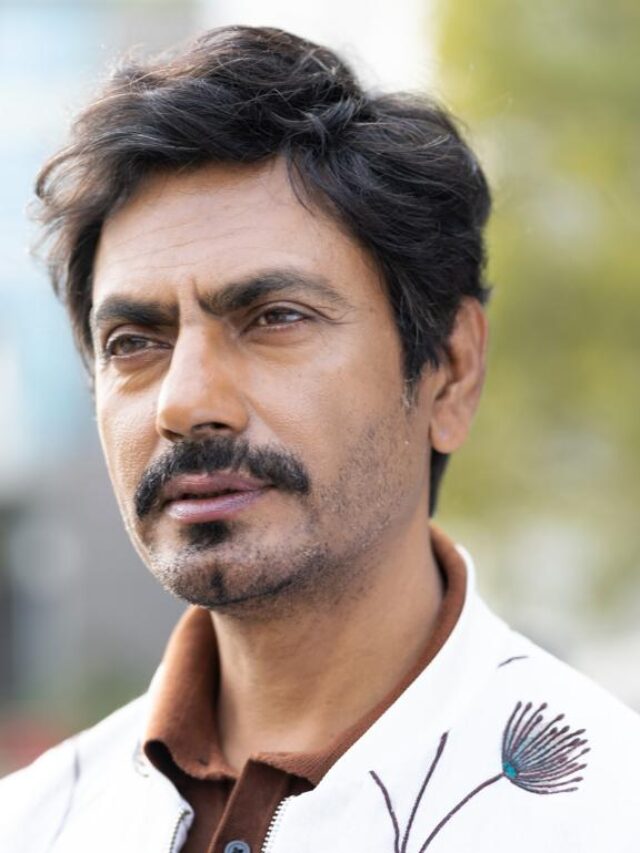 The king of versatility – Nawazuddin Siddiqui, who is profoundly known for his talent as an actor is one of the most notable actors in the world. There is not a single filmmaker with whom he has worked with has not mentioned his capability to act so well, that it takes them aback. Recently, Sudhir Mishra, the director of ‘Serious Man’ heaped praises for the actor and mentioned how Nawaz had surrendered himself with all that talent to the director.

He said “How was it working with Nawaz, it was very good. When I worked with Nawaz in serious men, I had a wonderful experience. He just hands himself over to you and he is this perfect .
If you read an interview of Nawaz, a serious man, he always says that I have done nothing, whatever Sudhir Bhai asked me to do, I did. Its right to an extent but that’s wrong because he is handing himself to me with all that talent. So when I tell him something, it goes through that talent, through that skill set and emerges. He is not consciously doing it but it’s amazing to see him work. Success has not made him lazy. He still puts in a lot of work.

Recently, the first look of his upcoming film Haddi was revealed and it took the internet by Storm. Fans are overwhelmed with how on-point the actor looks and they can not get over it. The star will be seen playing a role of a transgender for which he works really hard. Lately, an insider revealed that Nawaz takes about four good hours to get ready for his character in Haddi.

While Nawaz is a very hardworking actor, he is a big name in the country for the amount of diversity he offers with his roles. His portfolio of taking up challenging roles has always impressed his fans and has garnered him a ton of love. Meanwhile, on the work front, Nawaz has an interesting lineup of films which includes ‘Tiku Weds Sheru’, ‘Noorani Chehra’, and ‘Adbhut’ among others.

Advertisement
Related Topics:Nawazuddin Siddiqui
Up Next

“When the camera rolls, he is immersed in his role” shares Director Shashanka Ghosh about Kartik Aaryan in Freddy