Happy anniversary Ravie and Sargun. Here are five photos that prove they are the epitome of love
Advertisement 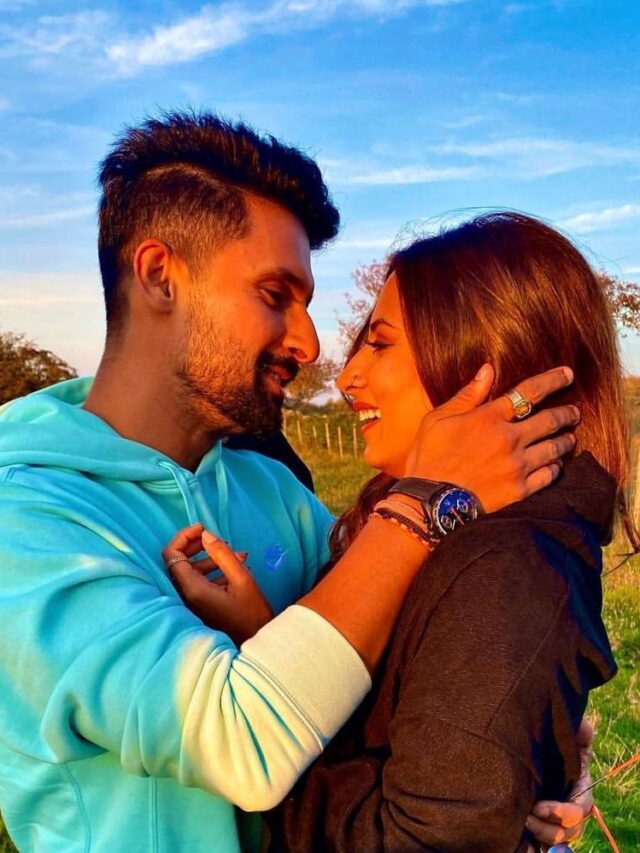 Ravie Dubey and Sargun Mehta are celebrating their ninth wedding anniversary on December 7. Ravie and Sargun are taking two days off from work to celebrate their anniversary.

The couple got married in 2013, after dating for almost three years. The couple met on the sets of their TV show “12/24 Karol Bagh”, and immediately hit it off. They even participated in the fifth season of dance reality show “Nach Baliye” where Ravie proposed to her. And how could she say no when they were so much in love. Nine years and counting, and their love has only increased over the years. On their anniversary, here are five photos that prove Ravie and Sargun are the epitome of love:

On the work front, while Ravie was last seen in “Matsya Kaand” for which he has been nominated in the Best Actor Drama (Male) category at the Filmfare OTT Awards, Sargun was last seen in “Saukan Saunke”. The couple even launched their production house, Dreamiyata Entertainment PVT LTD, with the popular TV show “Udaariyaan” in 2021.

Advertisement
Related Topics:Ravie and Sargun
Up Next