Good things come to those who work hard: Sonal Khilwani on playing the title role in Bindiya Sarkar
Advertisement 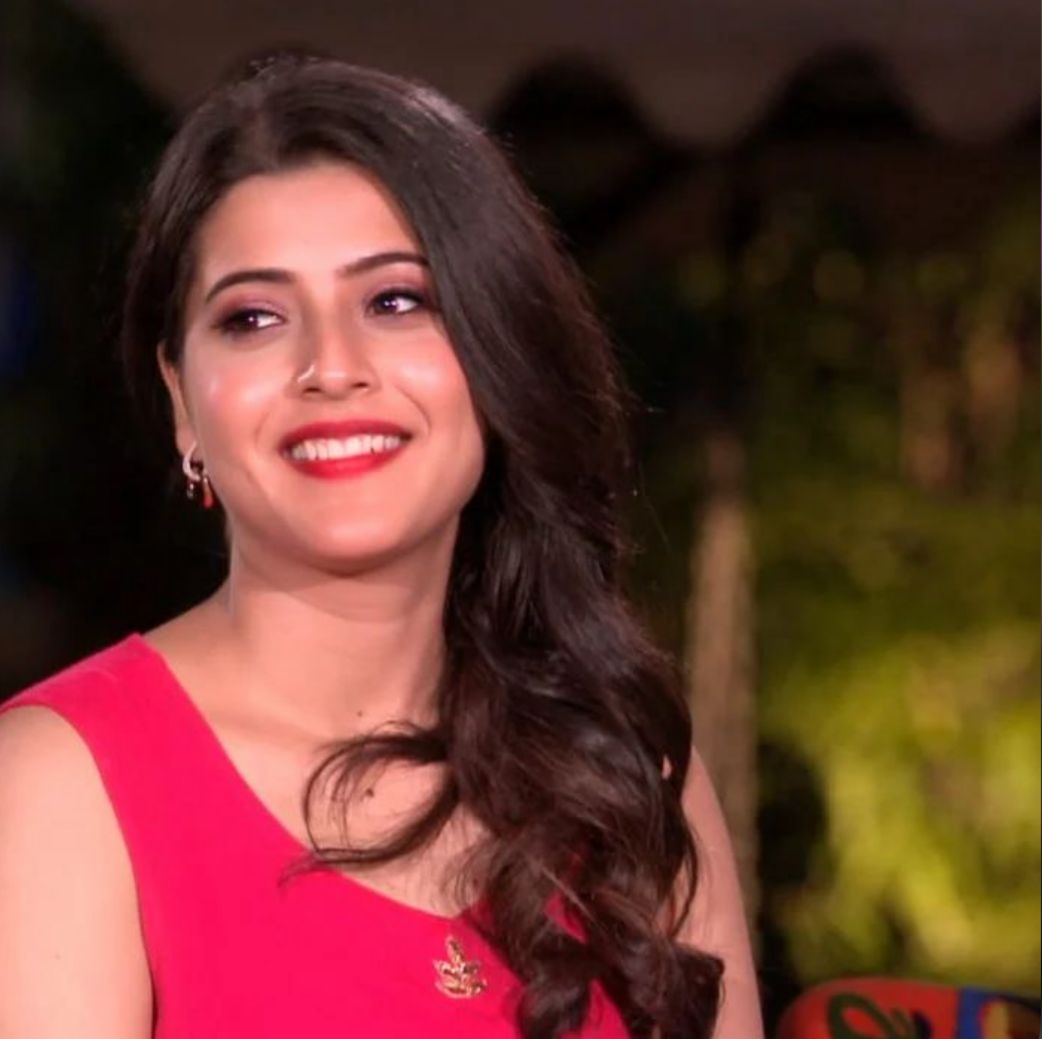 Sonal Khilwani couldn’t have hoped for a better show than Bindiya Sarkar, in which she plays the title role. The show, which airs on Dangal TV, features her opposite Dhruv Bhandari. She says, “Bindiya is honest to a fault. Since I am from North India and well acquainted with the culture, I fit the part. In a way, a strong female character suits me.”

To play the protagonist in a show, the title of which is named after the character, can be a daunting task for many but Sonal doesn’t feel pressured. She says, “I am so passionate about my craft that I don’t feel any pressure, no matter how demanding a character or a situation is. Instead, I wake up with a lot of enthusiasm and look forward to shooting for the show every day. I have a long way to go and I am sure that God has planned better things for me than what I’m wanting to be. So, this is just the beginning.”

This also lays the foundation of her solid understanding of the industry. She says, “Over the years, I have learnt that I am running my own race. I am my own competition and have to perform better than yesterday. Unwavering faith in your skill set helps you in surviving tough phases in this competitive industry. I have to work hard to make a name for myself. There is no bigger accomplishment than being recognised by your name before the face.”

She adds, “Good things come to those who work hard. Success is an outcome of your talent, training, looks, attitude, charm, and a bit of luck. It takes a lot of hard work and ambition to benefit from that luck.”

Sonal is grateful for being offered Bindiya Sarkar, a show that has changed the course of her career. She can’t thank the channel enough for it. She says, “Working with Dangal TV has been a satisfying experience, especially creatively. I thank them from the bottom of my heart for casting me as Bindiya Sarkar and giving me a golden opportunity to prove myself as an actor.”

Now that the set feels like a second home, who does she bond the most with? “I bond with the camera most,” pat comes the reply.

Keep watching Bindiya Sarkar at a new time, i.e. 10pm onwards from Monday to Saturday, only on Dangal TV