Gahna Wadhwa ready to be launched soon in Bollywood
Advertisement 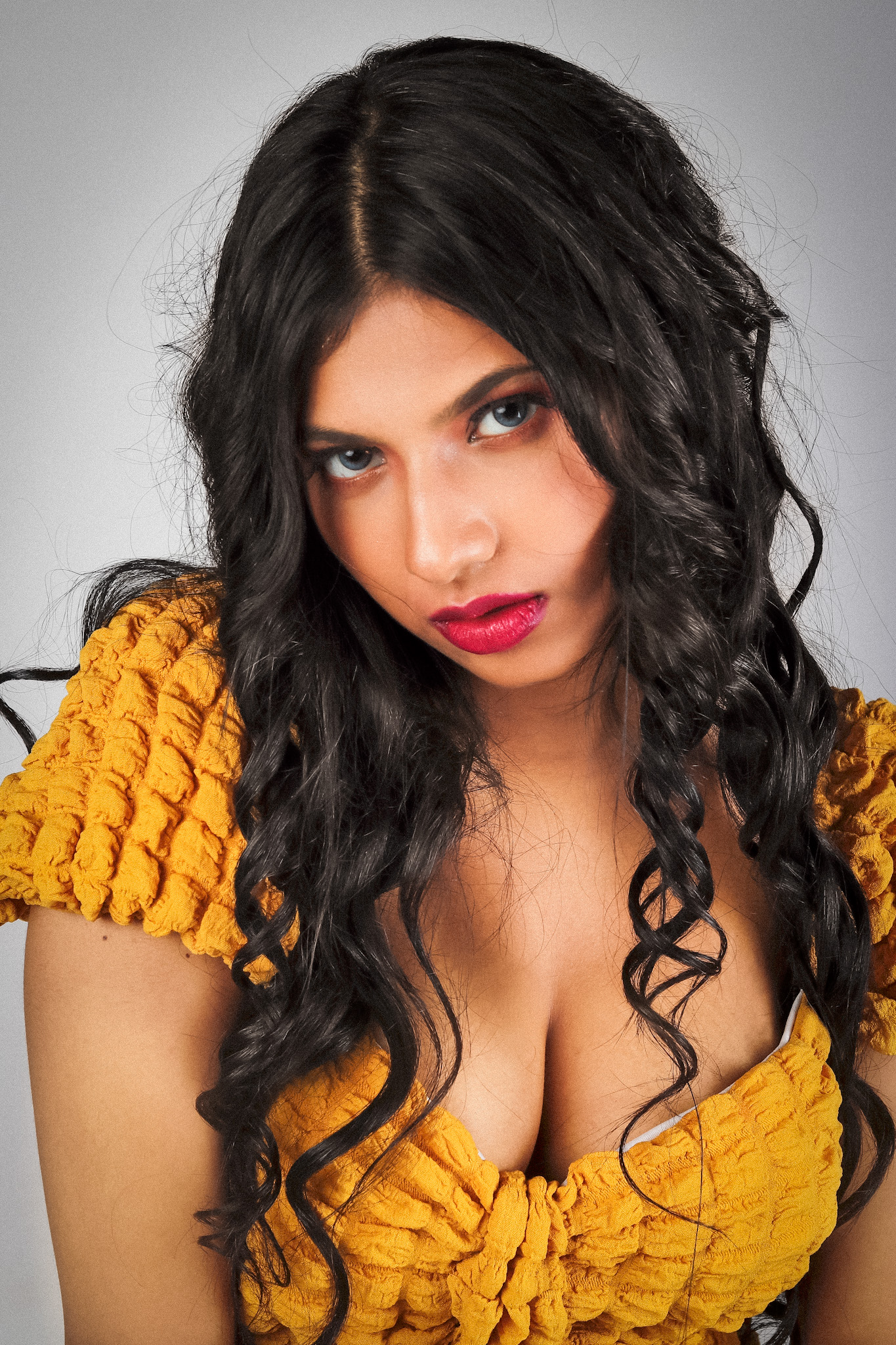 Gahna Wadhwa is an Indian actress known for her expressions, mesmerising eyes, hot figure and getting launched at an early age.
She also acted as a child artist. She has also done many theatrical performance. She started into acting as people praised her expressions while she used to dance.
She is very passionate about her acting and learning new skills. She is also very passionate about her dancing skills, she is mostly into freestyle dancing but have been learning different dance styles.

Gahna is very specific about her fashion and has a high maintenance nature. Apart from that she also likes to learn different languages and gain as much as knowledge possible as she likes be to be intellectual with also good sense of humour.

She completed her schooling from Sacred Heart School and high school was done from Jai Hind College. Currently she is pursuing BAFTNMP (Bachelors of Film Television New Media Programme) from Usha Pravin Gandhi College. She believes
as an actor one should also understand other departments of film making to understand the aspects of lights, camera angles, as it also creates discipline as an artist and it is easier to understand point of view of director.

Gahna would like to do films that are more art friendly and concepts based on true events, basically concepts and stories that are strong. She is quite versatile as an artist so she also wants to explore herself in different genres. As a theater artist she has never used glycerin as she believes into method acting and relating her personal life with her character.

Gahna also likes to write her thoughts, poems and stories.

Here, we are sharing one of her poem.

Now i dont need a shoulder to cry
because now i have a stage to show all my emotions.

Now i can make million people cry showing my truth instead of making him believe that i am true.

I have all type of emotions and my profession cannot be defined.

Advertisement
Related Topics:Gahna Wadhwa
Up Next

“I knew that Mouni would do perfect justice to the song” – Zahrah S. Khan on Mouni Roy being a part of her upcoming track ‘Fakeeran’