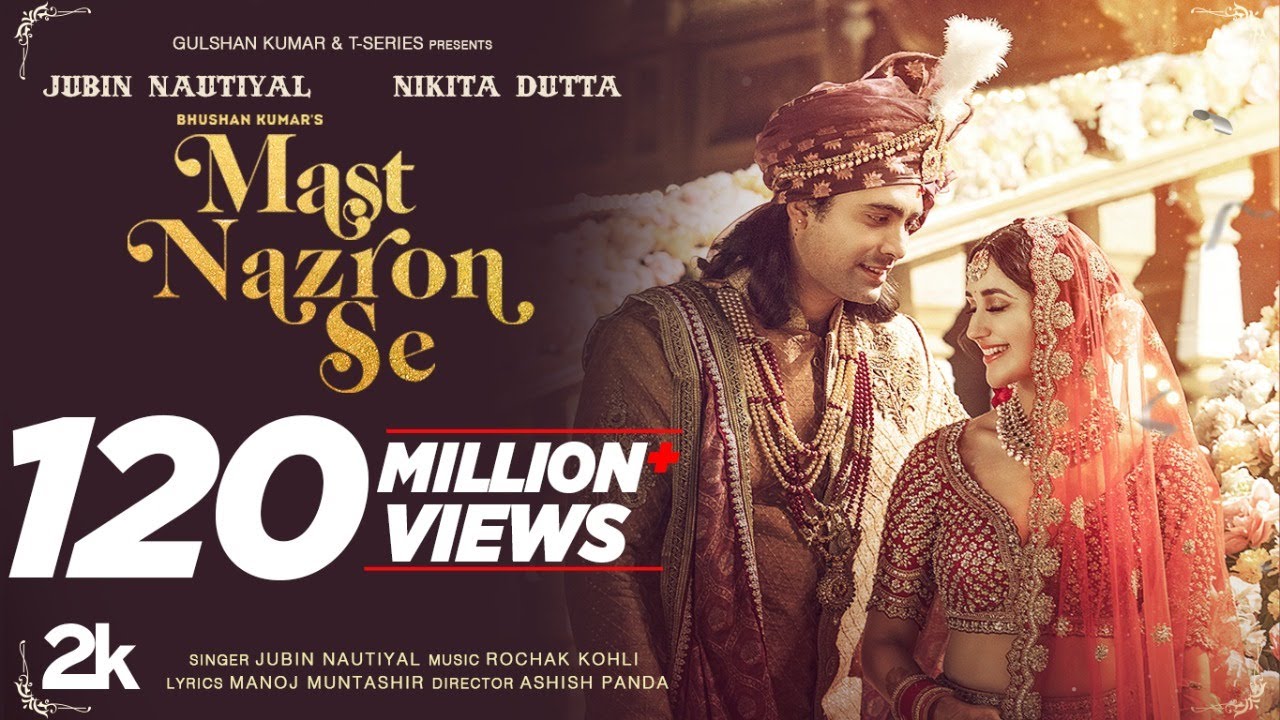 Jubin Nautiyal teams up with Bhushan Kumar to bring you yet another memorable track ‘Meethi Meethi’. The singer who is all set to surprise his fans and music enthusiasts with his vocals in the song, also nailed a fun trick for the music video of ‘Meethi Meethi’.

Jubin Nautiyal had earlier tried to pull off the piggy back trick for his blockbuster track ‘Mast Nazron Se’ that crossed 120+ million views on YouTube, but had many fails! For ‘Meethi Meethi’ the artist aces it like a pro and this fun BTS video from the set is guaranteed to make you smile.

Catch the singer’s oops moments to his recent attempt in ‘Meethi Meethi’ in the latest video.

It seems like Jasmin Bhasin is recreating Tip Tip Barsa Pani! Who do you think will star opposite her ?