From cleaning dishes in a restaurant to making it to Hollywood, all about the Gorgeous Xishmiya Brown
Advertisement 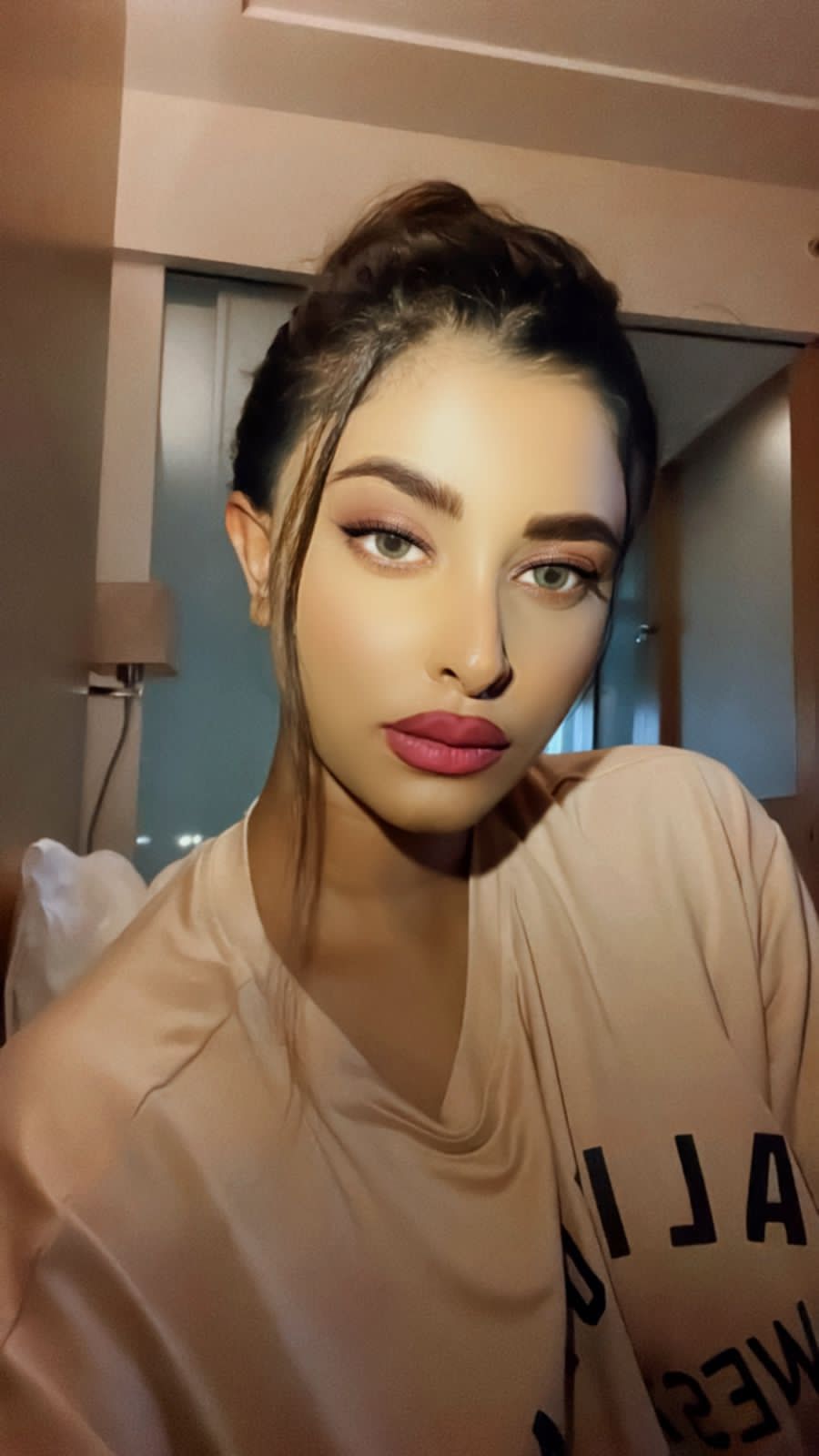 Xishmiya Brown, a renowned model having $2 Million of net worth. She got her education in a missionary school in Kolkata. But later, shifted to California. Brown got no support from her family. She had to manage everything on her own. Along with stripping, she used to clean dishes in a restaurant to fulfill her basic requirements. But now her success speaks for her. She is a self made millionaire.

Xishmiya discovered her sexuality as bisexual back when she was in 10th grade. She has studied till 12th grade. She is 1.70m tall. Brown only has one younger sister, Xnyne Brown, born in 2009.

Brown never had a lot of friends for kids used to bully her all the time when she was in school. A number of her boyfriends as well as her ditched her too. But Xishmiya got one loyal friend, Gemray, who has been there for her through thick and thin. Xishmiya likes to cook and shop in her free time. She is very humble. She got a lot of admirers. A good news for Xishmiya’s fans that she will be featured in an English song but shooting for the song has not started yet. She says that she wants to work in Hollywood movies and series. She will be so honoured to work in Hollywood.

We wish all the best to Xishmiya for her projects. We’ve seen how, without any support, she has made to this far point in her career.

Mala Mansukhani and Zima have collaborated to create an evening of Boho art.