Fresh pairing of Sara Ali Khan and Aditya Roy Kapur strikes a chord with fans! Check out their reactions
Advertisement 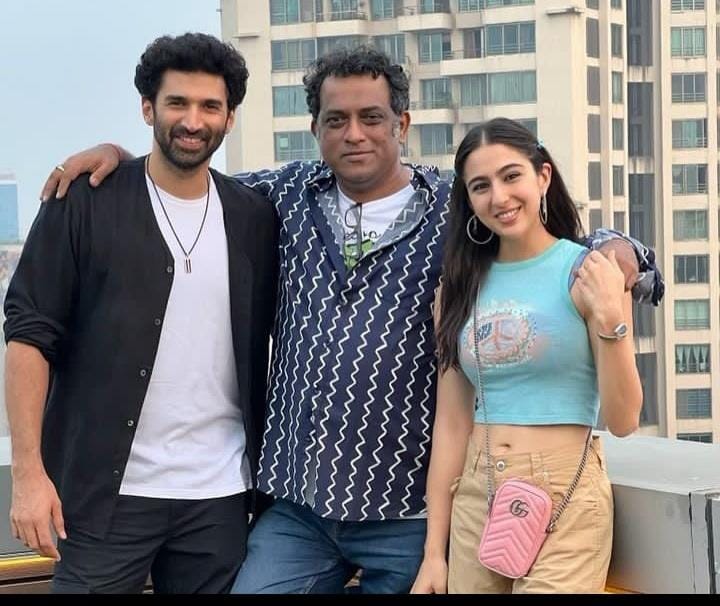 Today, interestingly marks 4 years of Sara Ali Khan’s debut in the industry with ‘Kedarnath’, for which she won massive love and praises for her performance as ‘Mukku’. It will be now exciting to see Sara in the Anurag Basu directorial.

On the work front, Sara boasts of a power packed lineup. She has the thriller of ‘Gaslight’, directed by Pawan Kriplani, Maddock productions’ next alongside Vicky Kaushal, and Dharma Productions’ ‘Ae Watan Mere Watan’, where she will be seen playing the role of Usha Mehta in the pipeline.

Related Topics:Sara Ali Khan
Up Next