For All Those Heartbroken Souls Out There, Witness The Most Heart-Wrenching Song In Shekhar Khanijo's Akhiyan, Starring Karan Kundra and Erica Fernandes.
Advertisement 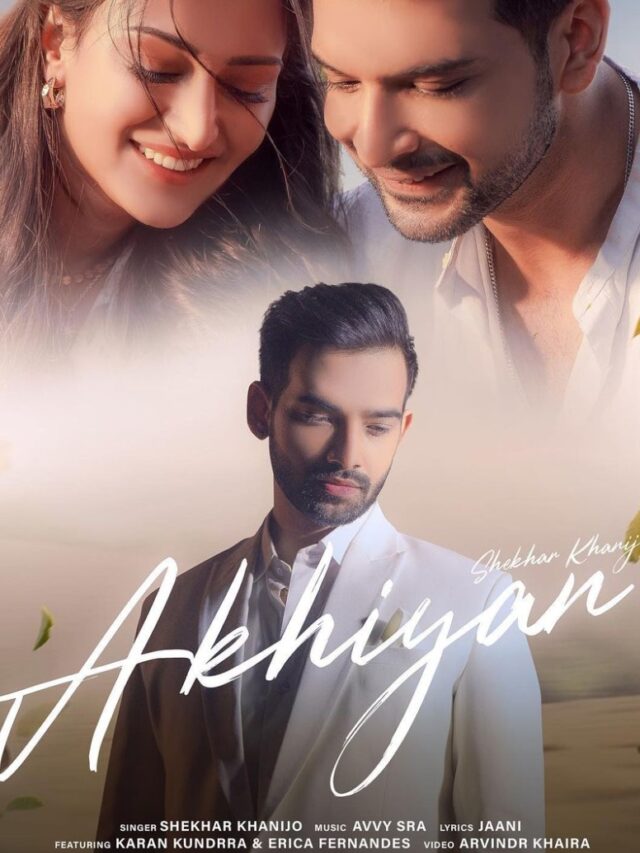 Music is one thing that provides the heart with what it demands. Akhiyan, the much anticipated new single from Shekhar Khanijo, is going to be one of those songs that, with its rhythm and beautiful voice, will undoubtedly make us fall in love.

Since the actors and makers unveiled the official poster of the song, fans have been clamoring to see this sorrowful tale starring television stars Erica Fernandes and Karan Kundra. The duo collaborated for the first time with this multi-talented vocalist, Shekhar. Jaani’s lyrics gave the song life, while Avvy Sra created the incredible soundtrack for Akhiyan.

Even though the poster is incredibly captivating and sorrowful, fans are eagerly expecting to see this fresh pairing of Erica Fernandes and Karan Kundra in Akhiyan. Many people expressed their excitement, while others who had been waiting for this announcement expressed their happiness that the music video would finally be out.

Shekhar had recently given one more hit to the audience with his song Kafan, which featured TV actor Dheeraj Dhoopar and actress Daisy Shah. The song has crossed almost over 15 million views. Akhiyan will be released on the official YouTube channel of singer Shekhar Khanijo.

Advertisement
Related Topics:Karan Kundra
Up Next