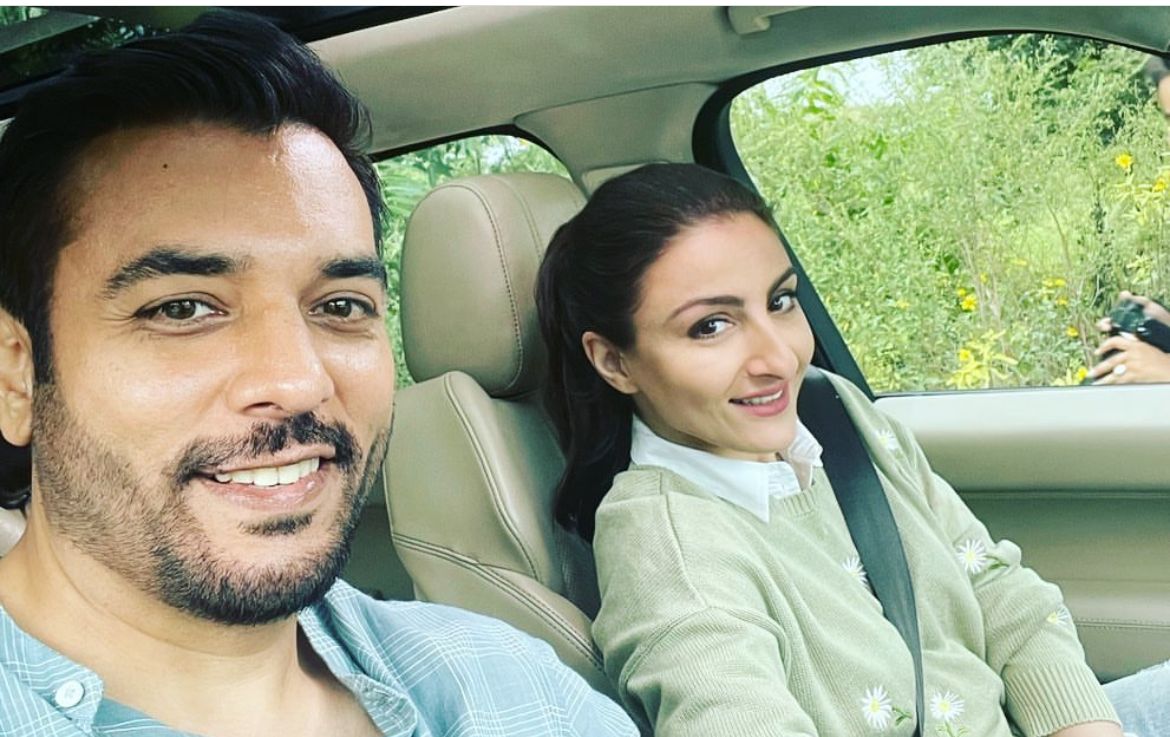 Actor Chaitannya Choudhry debuted with Tanuja Chandra’s Hush Hush. The series is now streaming and Chaitannya has got some great feedback for his role. Chaitannya and Soha played a loving happy couple- Ranveer and Saiba. There are many romantic scenes in the series between Chaitannya and Soha including one kissing scene. The scene came across very nicely and depicted their love aptly. Speaking about that, Chaitannya says, “Soha was simply amazing. From the very first day we met at the dress trials, right through the entire shoot of Hush Hush, I’m really fortunate to have had her as my co-star. I must admit I was nervous about the kissing scene, cause I had never kissed on screen but Soha and director Tanuja Chandra really helped me get comfortable.” He also adds, “We discussed how the scene should be and how it would be shot so it really helped. I was never uncomfortable during the shoot because everyone in the team – the cast and crew were so amazing and supportive. Tanuja ma’am was a guiding light for me, she believed in me and made me believe in myself as an actor. I’m truly grateful to her for everything. A great piece of work is always a team effort. The ott platform has some great scripts and after my first series now I am looking forward to playing more versatile roles on OTT.

Related Topics:Soha Ali Khan
Up Next