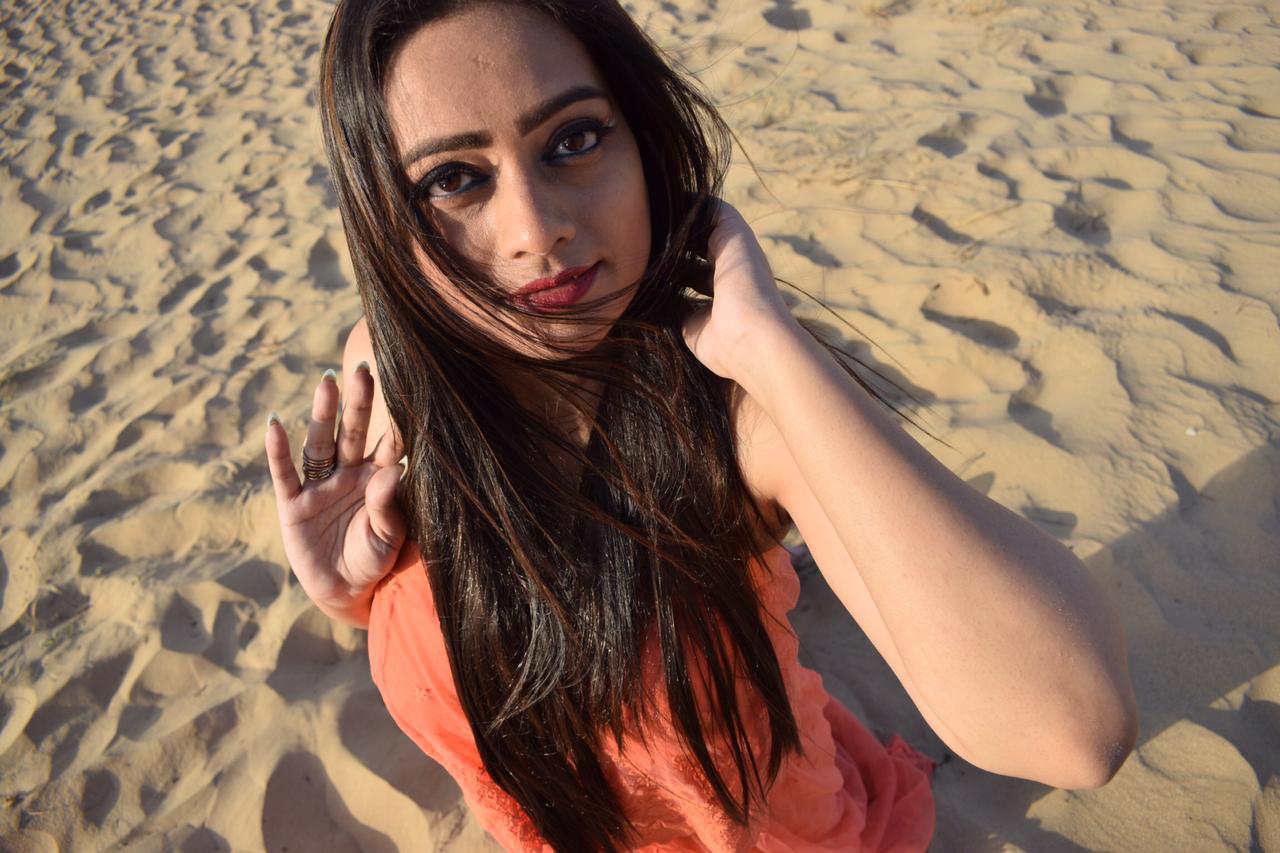 Art has no limits, and it comes in different categories and niches. Lucky are those blessed with the artistic flair who explore and bring different artworks to life. Taking the legacy of art to another level, Sana Aziz Khan has been setting a benchmark in the fashion industry. She is the granddaughter of the Late M. Haneef alias Mohammed Haneef. He was an artist, sculptor and professor at Lucknow University.

While Late M. Haneef took his art pieces on a global scale, Sana is making a remarkable contribution as a fashion designer in the international markets. Hailing from the city of Nawabs, Lucknow, Sana spent her childhood in Saudi Arabia. Losing her father in the early years of life, Sana’s life was filled with challenges until she discovered her love her fashion.

Improving her art and craft of fashion, Khan completed a course in fashion design from AIFT, Lucknow after which she moved to Mumbai for better prospects. Eventually, Sana built a strong network with professionals from the fashion industry; thanks to her veteran grandfather’s global reputation in the art industry. Late M. Haneef was a soft-spoken and visionary artist in the country.

In the past, he made statues across India of the nation’s greatest leaders like Mahatma Gandhi, former Prime Ministers Indira Gandhi, Jawaharlal Nehru and Chaudhary Charan Singh. Not to forget, his work also includes magnificent statues of the great Buddha and Tulsidas in Amroha. As Sana makes a progressive career in the fashion industry, she considers her late grandfather as the pillar behind her success.

Speaking about it, the fashion designer said, “My grandfather was a kind soul, and lived his life with honesty. His imagination and vision were way ahead of time. Creativity is something I have got from him, and I am sure to keep his legacy intact with the work I do.” Starting from the bottom, Sana Aziz Khan has collaborated with notable celebrities like Sourav Ganguly, Prachi Desai, Sunny Lene, Sara Khan, Arya Babbar, Bhuvneshwar Kumar and Ajinkya Rahane to name a few.

Beginning in Mumbai, the celebrated fashion designer has hosted an array of apparel exhibitions in Dubai and Turkey. Just like her grandfather, she aims to leave her mark internationally. Khan has been adamant to introduce cross-border cultural exchange and take Indian culture to the world stage. With a strong clientele from India, Turkey and the UAE, Sana Aziz Khan is leaving no stone unturned to expand her work across Asian, European and other Middle Eastern countries.

Related Topics:Sana Aziz Khan
Up Next

Trying to impress someone? We got you covered with ‘Behaal’