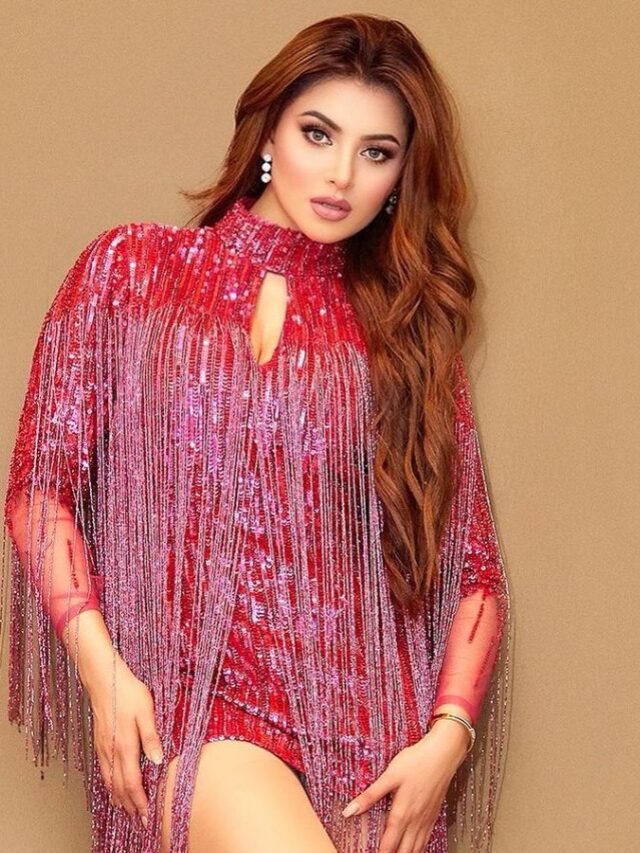 Urvashi Rautela one of India’s youngest superstars, has always been in the limelight because of her hard work and dedication. The actress is very active on her social media. Urvashi leaves no chance to connect with her fans on social media.

Recently, Urvashi Rautela uploaded a video on Instagram, in which she is seen dancing and doing archery. Urvashi has given the caption with the video, should I celebrate Diwali in Australia or India? After reading this video and caption, users have started flooding comments. Many fans have voted for India and a few for Australia. Fans want Urvashi to celebrate Diwali in Australia amidst World Cup 2022.

Urvashi took to her social media where she is seen enjoying herself wearing a Versache ensemble, and she is also seen doing Archery, fans just couldn’t stop themselves  from appreciating her skills as she nails her archery like a pro, check out the video now

Advertisement
Related Topics:Urvashi Rautela
Up Next