Gahna Wadhwa ready to be launched soon in Bollywood

Govinda’s doppelganger stuns him at the airport

Krishan Kumar’s Diwali bash was a star studded affair, several celebrities from film as well as music industry were in attendance! See Here!

Nimrit proving her vibe with MC Stan as she nails her performance with the rapper!

Actor Gauravraaj attracts his audience with his new remarkable photoshoot

Middle Class Love Actress Kavya Thapar who has never fallen in love in real life, says, "Saisha's character made me witness what real love is all about."

Yash manifested and initiated the idea of bringing SIIMA to Bengaluru, opened avenues for many other prestigious awards in Karnataka and other states 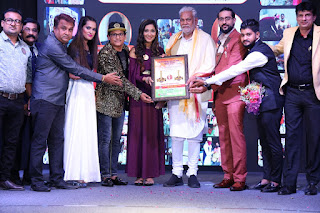 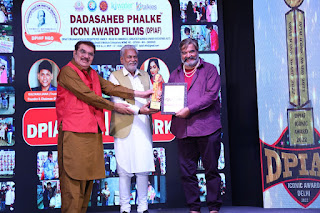 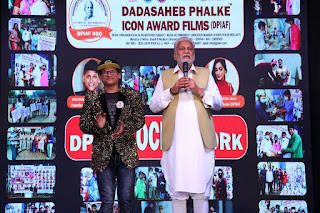 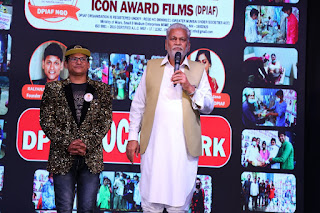 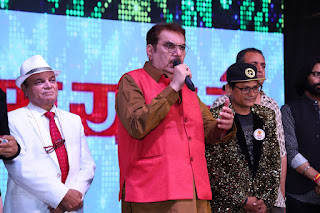 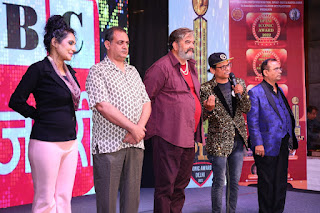 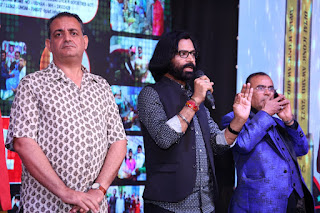 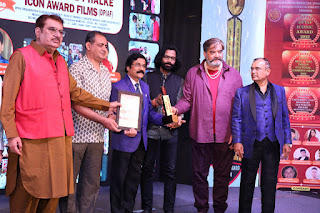 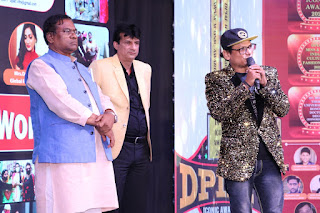 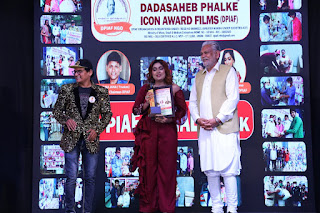 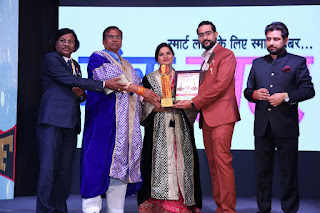 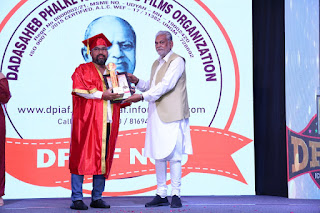 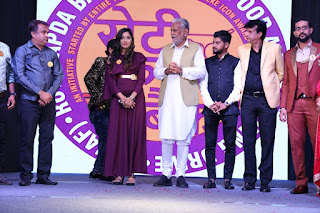 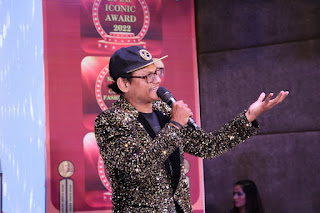 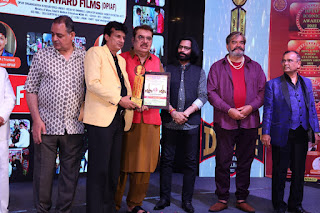 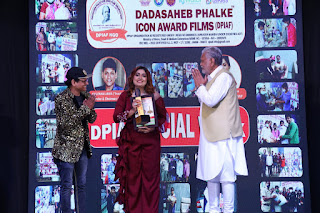 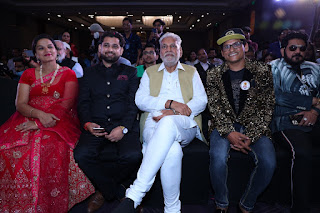 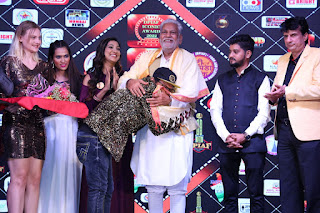 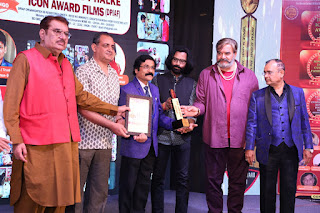 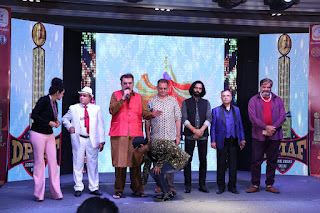 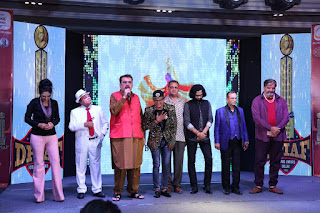 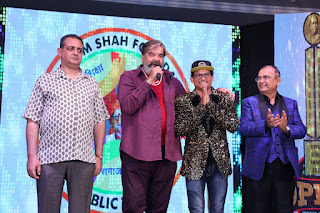 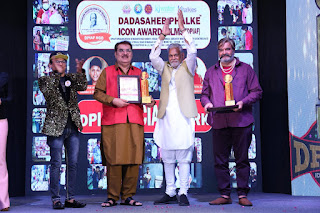 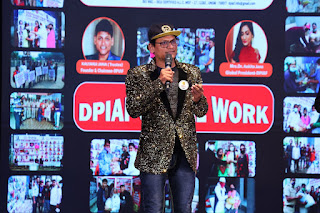 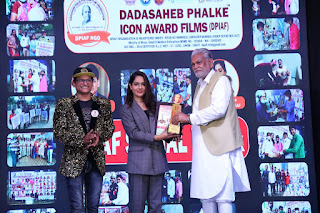 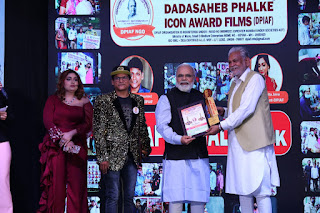 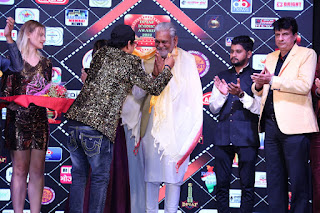