5 Reasons Why You should Watch Ved
Actress Sadia Khateeb is presently the talk of the town. After debuting in Bollywood with Vidhoo Vinod Chopra’s critically acclaimed film, Shikhara she is now all set to impress the audience with her next, Raksha Bandhan starring alongside none other than Akshay Kumar. The Aanand L Rai film is all set to release on 11th August and her performance in the trailer already has hit the right spot with fans and audiences alike. We may know Sadia for her acting skills but do we know the other side of her ? Let’s dive deeper into her life and learn some lesser known facts of the actress.
Horse Riding-
Learning the sport of horse riding isn’t something that everyone can do and ace. But, Sadia does it with elan and ease. She loves the thrilling art of Horse Riding and she has mastered this few years ago. Often we see the actress posing during her horseback riding sessions and we love it!
Singing –
It’s not always easy for someone to be well versed with. multiple talents. Sadia Khateeb in addition to being an outstanding actress also is a singer. She has trained in the art of singing and we surely want her to release a song soon! What about you ?
Dancing-
Impressing the audiences with her acting skills, Sadia is a trained dancer too. Well, we would certainly like to watch her take her passion for dancing to the next level by performing in one of her films.
Painting-
Not many are aware that Sadia Khateeb is an artist as well. She has painted portraits several times and we would absolutely love to see more of her hidden talent!
Well, that’s quite a talented person we say. Sadia Khateeb surely has multiple passions and skills and it’s about time we see her shine bright in all these fields! 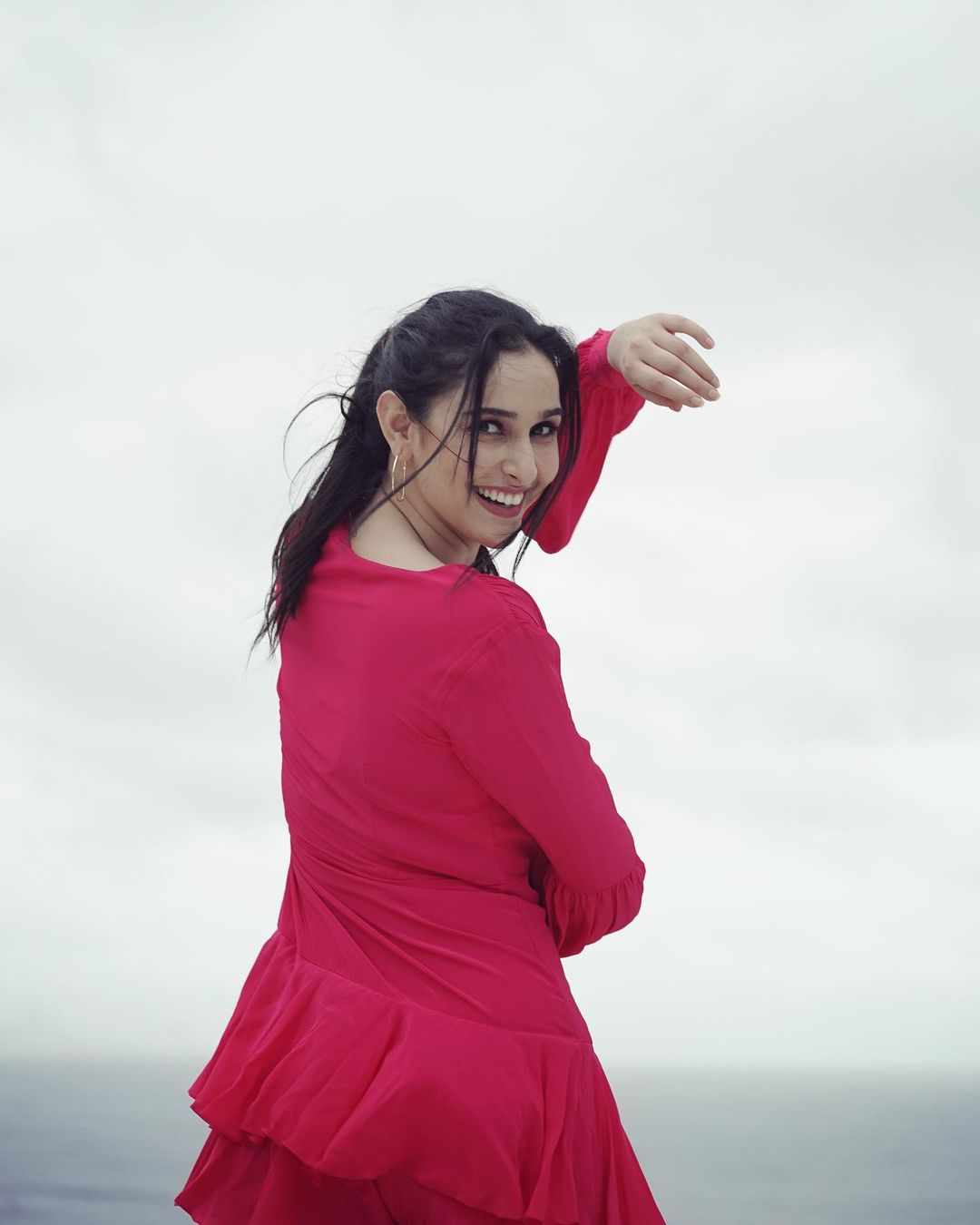 Friendship Day: French hair and make-up artist Florian Hurel says he does not make friends easily, and is very selective