Director Hamid Ali has given us masterpieces like "Insaf Mai Karunga","POLICE PUBLIC AUR KANOON" and "Kaun Kiska" in the initial years of 21st century
Advertisement 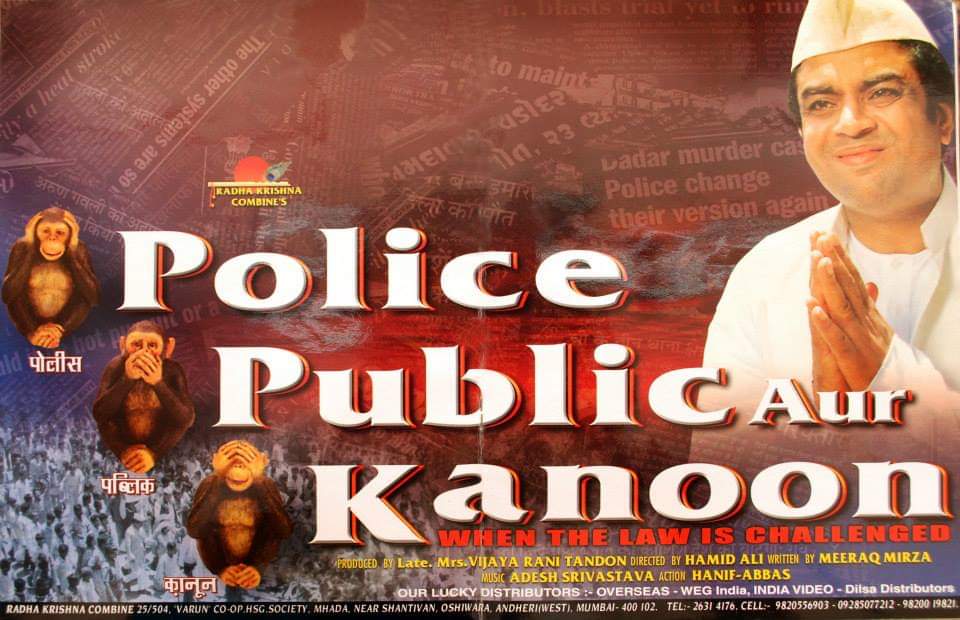 Hamid Ali, a director,producer and writer has given gems to the industry. He has been directing films since 1990s. He directed “POLICE PUBLIC AUR KANOON” which was released in 2003, “Insaf Mai Karunga” in 2006 and “Kaun Kiska” in 2009. The latest movie he directed is “Hum Hai King” in 2019.