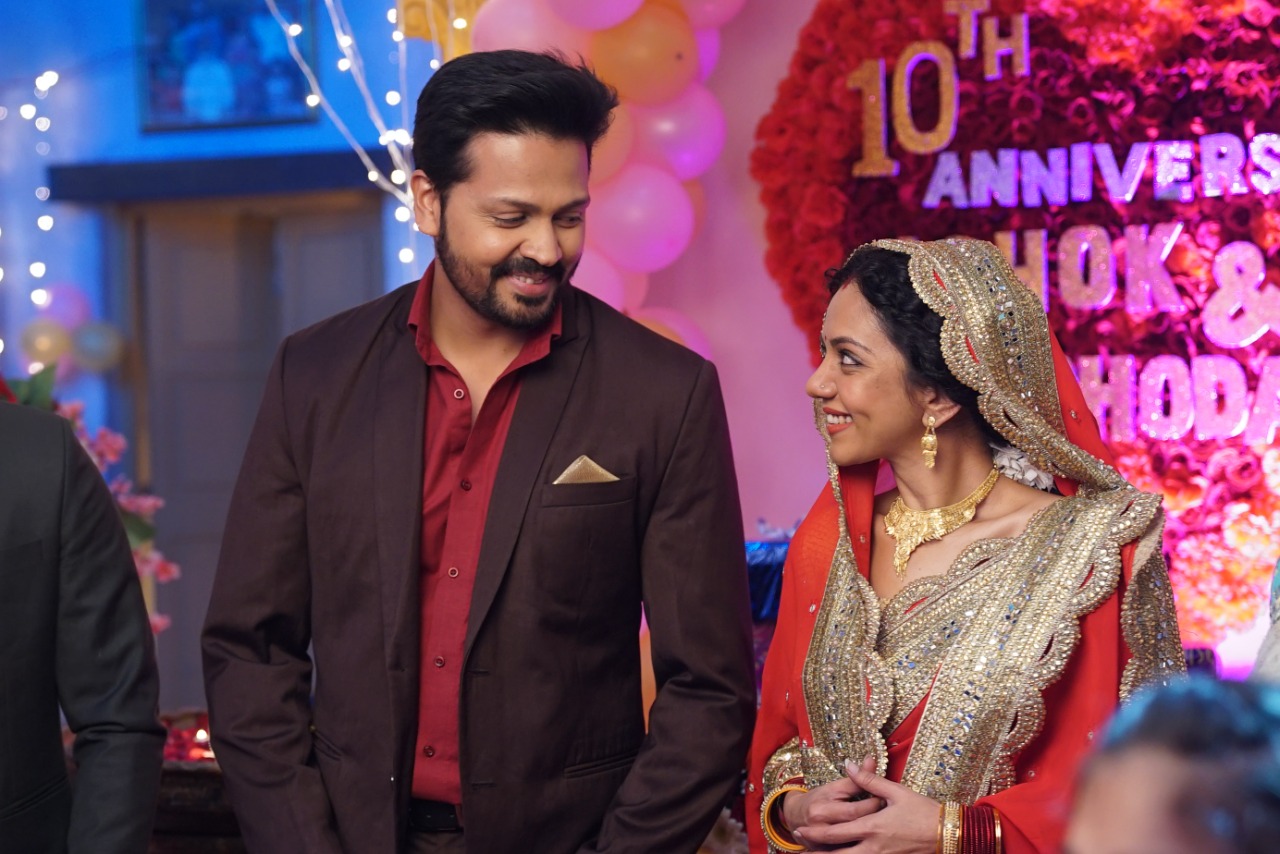 In &TV’s show Doosri Maa, Happu Ki Ultan Paltan and Bhabiji Ghar Par Hai this week, the viewers will witness various plot twists, which will be entertaining and shocking. About &TV’s Doosri Maa track, Krishna shares, “Under the influence of Mahuva, Aastha (Adhvika Sharma) will confine Krishna (Aayudh Bhanushali) in a room of an isolated school (Manisha Arora). As Yashoda (Neha Joshi) and her family begin looking for him, Aastha admits to Mahuva that she has locked Krishna in the room. While Yashoda and Ashok search for Krishna, he writes help on a piece of paper, throws it out the window, and later falls unconscious while attempting to flee. Ashok and Yashoda find him in an unconscious state. Aastha becomes terrified of her truth being revealed and begs Krishna not to tell anyone that she was behind all of this. Meanwhile, the police arrive and question Krishna.”

About &TV’s Happu Ki Ultan Paltan track, Rajesh shares, “To apprehend gangster Jonny Brigenza urf Janeman, Commissioner (Kishore Bhanushali), Daroga Happu Singh (Yogesh Tripathi), and Manohar begin a secret mission to Munni Baai’s kotha. Rajesh (Kamna Pathak) suspects something is amiss and asks Beni (Vishwanath Chatterjee) to investigate Happu’s whereabouts at night. He follows him and films him enjoying a dance performance at a brothel. When Rajesh discovers this, she gets enraged and seeks the assistance of Katori Amma (Himani Shivpuri) to catch him red-handed. When she visits the brothel the next day, she finds out that Munni is an old friend of Katori Amma.” About &TV’s Bhabiji Ghar Par Hai track, Angoori Bhabi shares, “Ammaji (Soma Rathod) informs Angoori (Shubhangi Atre) that they are in danger of losing their lives. Pandit Ramphal has said that to save them, Angoori must perform mujra (dance) and earn 11 lakhs. When Vibhuti (Aasif Sheikh) arrives at Tiwari’s (Rohitashv Gour) house, he gets shocked to see the setup and Angoori dressed in tawaif attire. He questions Angoori about her actions, but she remains silent because Amma has told her not to mention it to anyone. Meanwhile, Amma enters the house and throws Vibhuti out, telling him that if he wants to enjoy her dance performance, he must get money. Leaving him puzzled and shocked.”