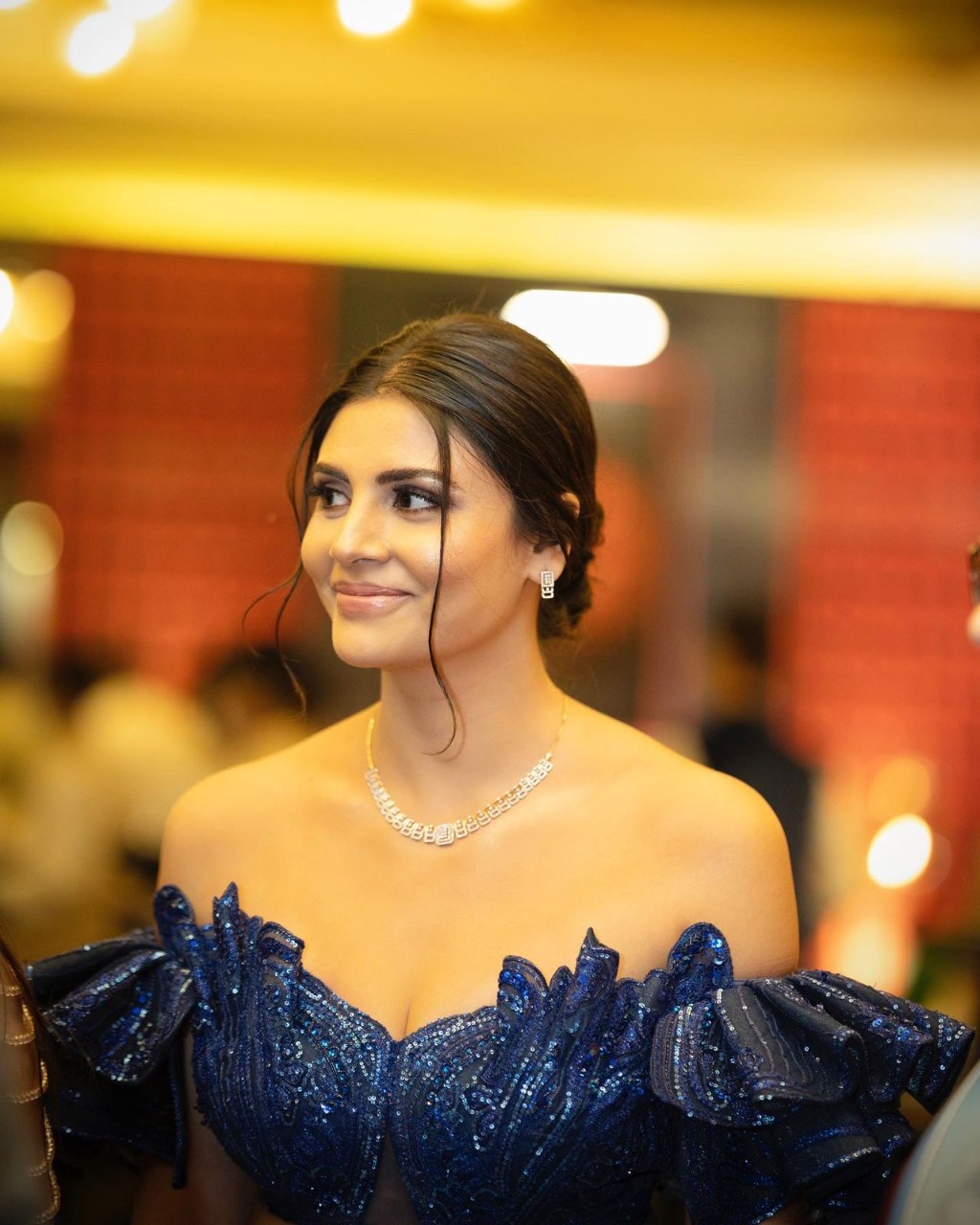 Malti Chahar will play the title character in Guru Swaroop Srivastava’s ambitious film project RAMAYAN, which will be produced in Hollywood style with an international cast and crew.

Producer Guru Swaroop Srivastava made this declaration after viewing Malti Chahar’s performance in her most recent film, “Ishq Pashmina.” He was specifically invited to the ISHQ PASHMINA premiere in Mumbai and was blown away by Malti’s interpretation of the role, which was incredibly tough to pull off. He praised her for her performance and immediately offered her the lead role in his ambitious project RAMAYAN.

Guru Swaroop Srivastava was looking for a female actor who could portray Mother Sita in his ambitious film project RAMAYAN. Malti Chahar was offered the role because she possessed all of these characteristics. Malti Chahar, the sister of our Indian cricket team all-rounder Deepak Chahar, was born in Agra. Guruswaroop Srivastava ji is also from Agra. As a result, he has a strong emotional attachment to the people of Agra.

Malti was praised for her performance in ISHQ PASHMINA, and her performance landed her another project as the lead, rumored to be a Mega Budget production with an international crew.

More information about the film RAMAYAN will be released soon.

According to Bollywood trade experts, Malti Chahar has a promising future

Related Topics:Malti Chahar
Up Next

Shweta Mehta will play the magic of beauty in Telugu film: Played strong role in his debut film itself