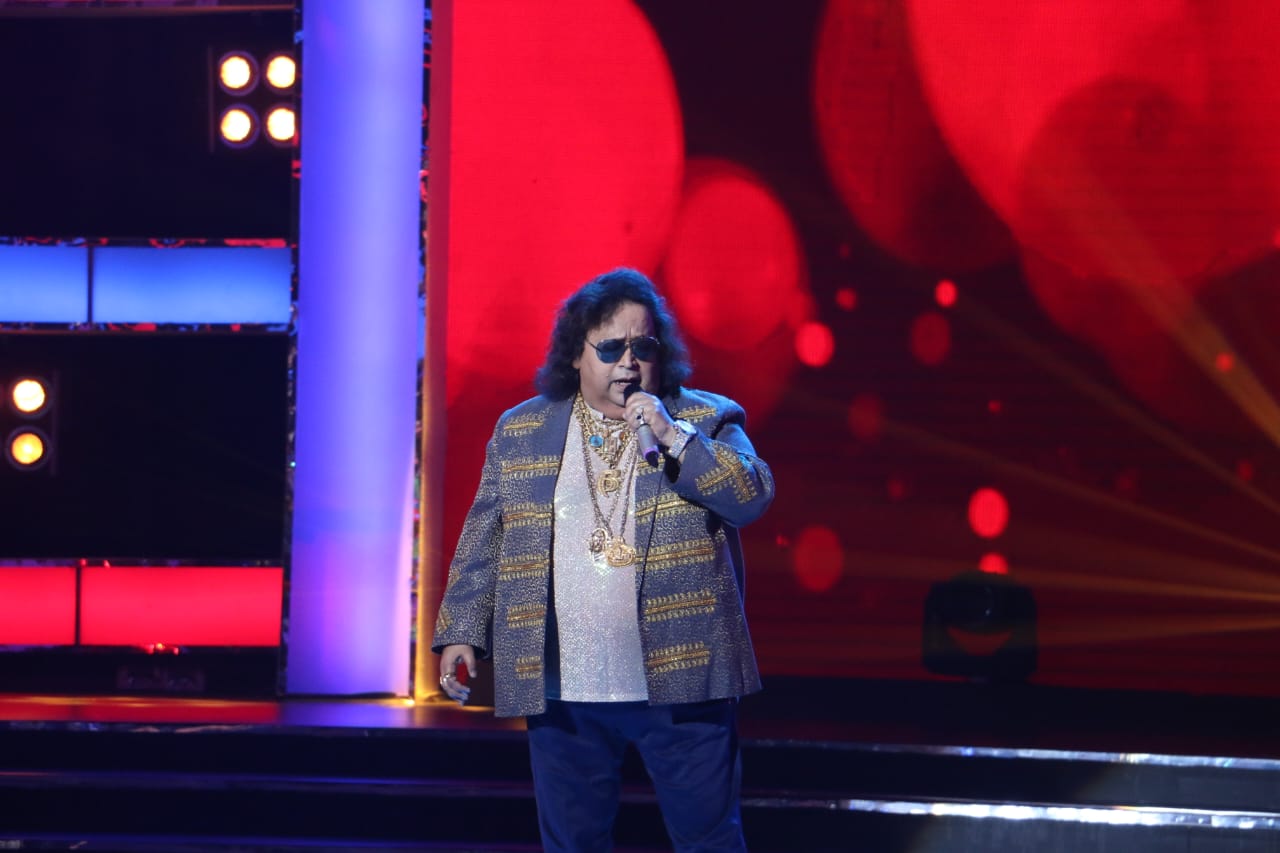 24th August 2022: Pioneers of musical reality shows, Sai Baba Studio’s latest offering ‘Suron ka Eklavya’ goes live on Doordarshan. Suron ka Eklavya also marks music maverick & composer Late Bappi Lahiri’s last show. Bappi Lahiri features along with veteran music composers Jatin Pandit and Ismail Darbar as judges on the. These judges will be mentoring and judging the contestants on the basis of presentation and talent. The show will be hosted by the young and dynamic singer Abhas Joshi. The title track of the show is sung by Shaan and Anwesha while the lyrics are penned by Swanand Kirkire.

Suron ka Eklavya – ‘Andaaz Wahi Awaaz Nayi’, is a unique concept where the talents pay tribute to the legendary singers of the golden era; Lata Mangeshkar, Mohammad Rafi, and Kishor Kumar. The contestant singers will present the songs in the signature styles of these legends but retain their individuality with their fresh voices and innovative performances. The show encourages the new generation to acquaint themselves with the music of yesteryear.

Suron Ka Eklavya will have fifty-two episodes playing out in 3 phases- Auditions, Gala round and Finale. The auditions will be held over three weeks and there will be one week of mega audition followed by one week of introduction, 18 weeks of gala, one week of celebrity round, one week of semifinals and one week of grand finale. The one contestant who proves him/herself, will become the ultimate winner of the title ‘Suron ka Eklavya’.

Speaking about the show, Gajendra Singh of Sai Baba Studios said, “These legends are the foundation and pillars of Indian film music, and therefore even today their songs and music are a reference point for the new generation. As the motto suggests, the show will present the old songs in fresh voices, retaining the signature style of the respective legends. The idea is to build a bridge between the old era and the young generation. Bappi da’s contribution is legendary and will remain immortal. Jatin Pandit ruled the 90s with blockbusters like ‘Dilwale Dulhaniya Le Jayenge’ & ‘Kuch Kuch Hota Hai while Ismail Darbar is the literally the voice of magnum opuses like ‘Hum Dil De Chuke Sanam’ and ‘Devdas’, so this show is packed with talent and uniqueness yet something that is so familiar and close to our hearts”.

Sai Baba Studios recently delivered a number ranking show, Naam Reh Jayega – a tribute to the immortal Lata Mangeshkar which aired on Star Plus and is streaming on Hotstar. Suron ka Eklavya will be aired at 8 to 9 pm on every Saturday & Sunday on DD National.

You can watch the promo here.