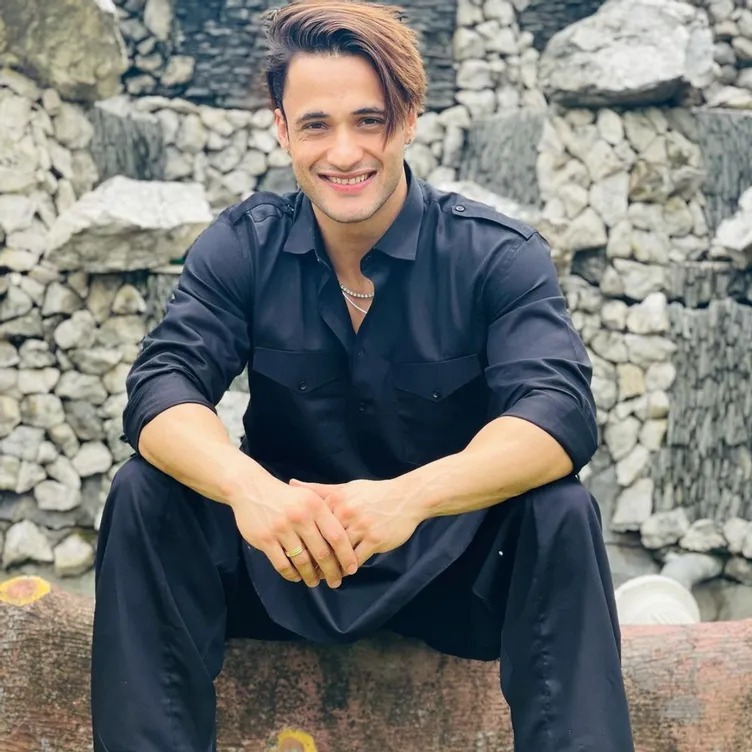 Bigg Boss contestants don’t usually come with a long shelf life, however Asim Riaz’s global popularity has most certainly questioned that notion. His impactful stint in Bigg Boss won him a loyal fan base worldwide that even John Cena was upset with his eviction.

Right after Bigg Boss, Asim was approached by a big production house for a lead role in a film. Bound by the contract, Asim was restricted to take on more projects. To his disappointment, the project never went on floors due to which he missed out on multiple big films. While Jeene De is on its way to cross 10 million views mark, Asim describes the song as a ‘reply to all those who have let him down, especially for the ones making false promises and deprived him from big announcements”

He recently expressed his resentment on Twitter via a post sharing his thoughts about the betrays in Bollywood.

“I am upset but this is life. Out of respect I would like to refrain from taking names but that doesn’t mean I can’t reply to them” says Riaz

“Sab Kuchh” – A saga of love without boundaries from MOH

Pia Bajpiee Calls out the inefficiency of Chakeri Airport on Twitter