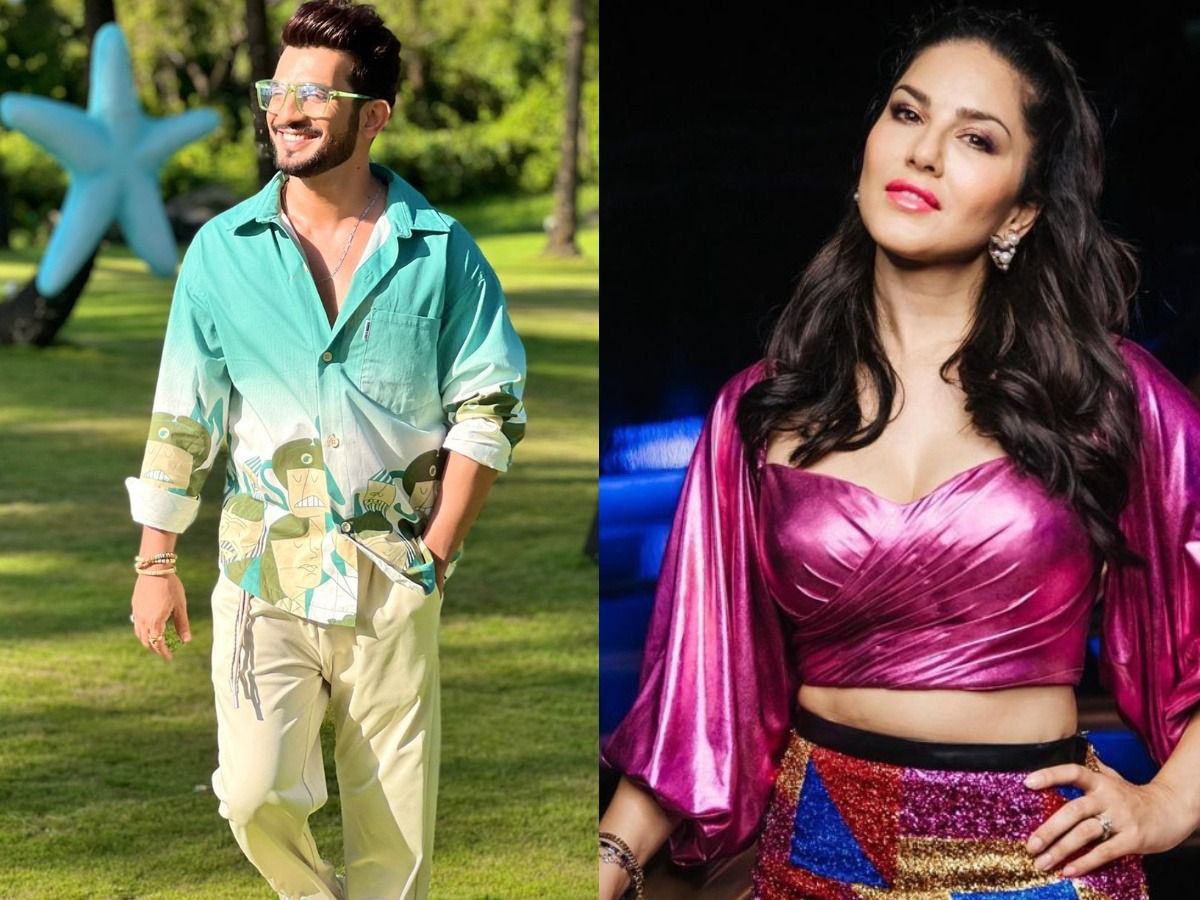 Arjun Bijlani and Sunny Leone, who are all set to embark on the Splitsvilla X4 journey as the hosts, recently shared a slew of pictures as they reached Goa. Take a look.

Arjun Bijlani and Sunny Leone are all set to take on the Splitsvilla Journey as the hosts for season X4. The duo is hosting the season for the very first time together. The last season was hosted by Rannvijay Singha and Sunny Leone, while this year, Arjun steps into the role of Rannvijay. Recently, Arjun shared pictures as he headed to Goa for the shoot. Now, Sunny Leone has also arrived at the destination, and Arjun shared a slew of pictures on social media.

On Sunday, the Naagin fame took to his Instagram account and shared sneak peeks as they reached Goa. Arjun shared a video in which he can be seen enjoying his evening jog at the beach. He appeared carefree in his Uber cool look, basking in the sun setting on the beach. Sharing the video, he wrote, “An evening in Goaaaaa !!!! Living each day as it comes … #mylife.” He also took to his Instagram stories and shared a series of photos. One picture showed Arjun making a back stance on the beach. The silhouette picture looked absolutely breathtaking. Another picture showed the actor taking a relaxed selfie with his hair pushed back with a band. The third picture showed the hosts of Splitsvilla X4, Sunny Leone and Arjun Bijlani, striking a selfie together. The duo looked all smiles in the picture showing the victory sign. Sharing the picture, the actor wrote, “The one is missing but it’s season 14 (indicating their victory signs).

Earlier, Arjun and Sunny Leone announced the return of the dating reality show with a comical promo. The video attracted a lot of attention, and fans are eager to see how well the new hosts mingle. While some viewers expressed that they wished Rannvijay to return as a host.

Advertisement
Related Topics:Sunny Leone
Up Next