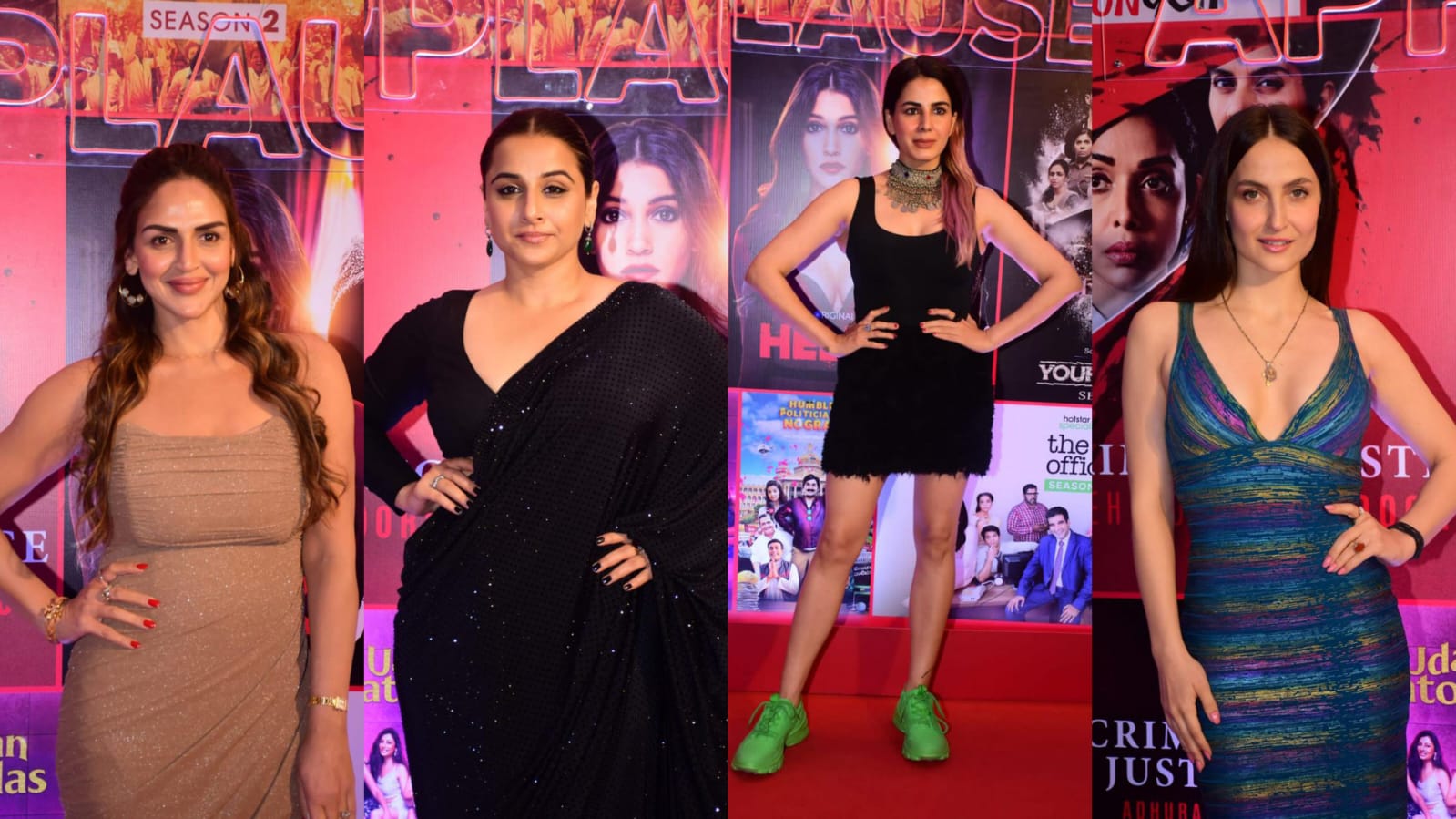 Applause Entertainment, India’s leading content studio, backed by the Aditya Birla Group recently completed 5 years of impeccable entertainment, and the milestone called for an extravagant celebration. An evening full of Applause and Starlight, the content studio hosted a party to remember on Saturday, August 27. The ‘House of Applause’, was honoured by the presence of notable partners, platforms, filmmakers, cast, crew and everyone who was a part of this big landmark journey of storytelling. Ensembles from the fraternity arrived in their dazzling avatars to celebrate this massive triumph. The CEO of Applause Entertainment, Sameer Nair gave a heartwarming speech on the momentous occasion.

Synonymous to entertainment, the evening was enthralled with live musical performance by the popular music composer and singer Benny Dayal, who mesmerized the house with a mash-up of peppy Bollywood covers in his dynamic voice. Further seized the stage was DJ Ganesh who set the console on fire! A cherry on the cake was an impromptu flash-mob that added to the festive spirit and got the guests to groove and dance.

Together with the who’s and who of the industry, it was truly one mesmerizing night with a lot of eye-catching moments captured at the House of Applause. Bringing stories that entertain, enrich and inspire, Applause Entertainment is all set to take the legacy ahead and has already announced an exciting slate of content. To many more milestones ahead!

Advertisement
Related Topics:Applause Entertainment
Up Next

Producer Ajit Arora says ‘Our movie Unaad is meticulously directed by Aditya Sarpotdar, which is soon going to be released in theaters’