Anu Aggarwal on Aashiqui 3 announcement: I am thrilled to have created such an iconic title… I wish the best for the upcoming film
Advertisement 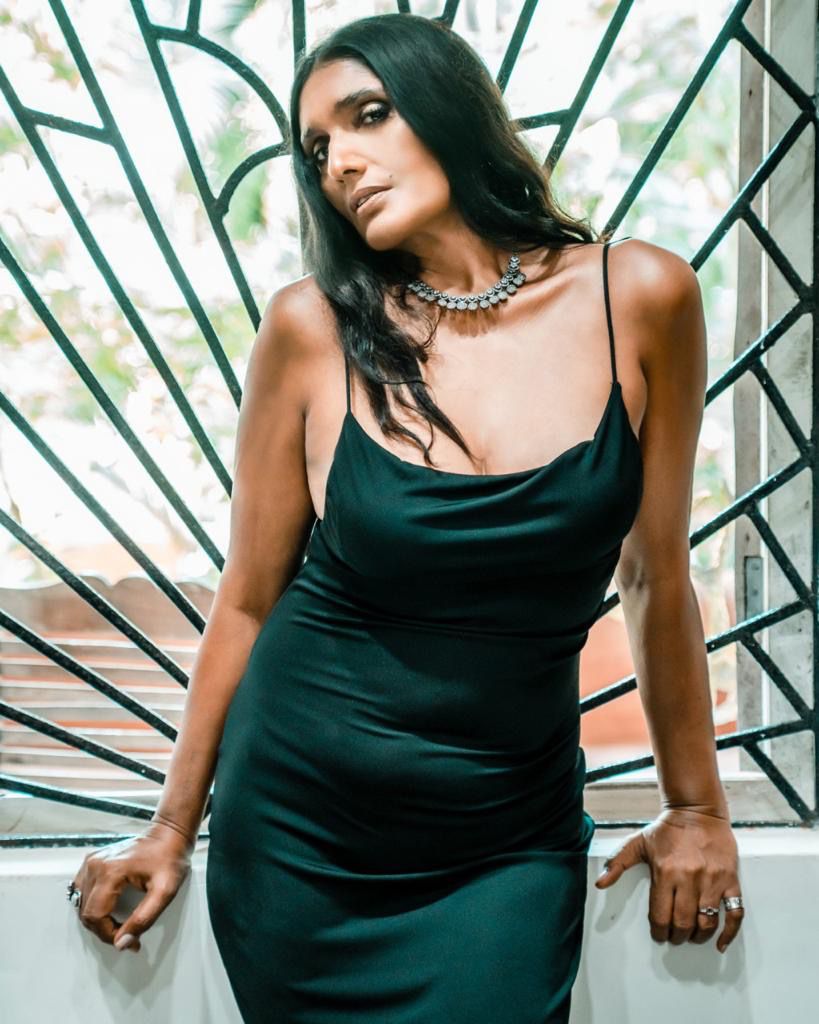 Mahesh Bhatt’s Aashiqui created a wave when it was released in 1990. The next film in the franchise, Aashiqui 2 in 2013 also broke records, proving once again how much the audience love this franchise. So when Kartik Aaryan announced Aashiqui 3, to be directed by Anurag Basu, fans got all the more excited. Anu Aggarwal who played the leading role in the first film too is excited about the news. The actor-turned-yoga-expert is happy that the film franchise is continuing with its dream run.

“I am thrilled to have created an iconic title that the generation next is holding up to in high esteem. It gives me a sense of gratitude, being timeless, faultless, and having contributed richly to Bollywood in the minuscule time I was in it,” she smiles.

When asked about her opinion on Kartik Aaryan playing the lead, she adds, “Whether Kartik is the perfect lead or not will be determined by the character there is to play. I am really not sure about what the role will be or what the story/ script of the film is. It all depends on how it flows. Just want to make it clear that Aashiqui 2 was not a sequel to my original Aashiqui either. So Aashiqui 3 may or may not be related in any way to my original Aashiqui,” she says, adding that who is chosen as the leading lady will also depend on what the role is and how well she can play it.

She is happy that Aashiqui 3 is not a typical sequel but a standalone project. “I believe in the open-ended approach to my relationship with acting and hence instead of disappointment on the contrary I find the idea of a new standalone project exciting,” she shares. However, she has no concerns when it comes to remakes too. “Remakes made of a film prove its credibility and its value gets raised each time someone wants to remake it or rename a film after it. So it’s all good.”

Being a well-wisher, Anu hopes that Aashiqui 3 will manage to be a rage like the other two films. “I wish the best to Aashiqui 3 like I had also done to Aashiqui 2, but at the end of the day, nobody can predict how successful a film will be at the box office. There are so many factors involved. And above all, each film like each person has its own karma,” she adds.

If offered, would you like to join the cast of Aashiqui 3? “Would I act on it? I am an actor and I was a part of creating the blockbuster and revolutionary Aashiqui original, so why not? If the role offered interests me, makes an impact to the general storyline, increases the USP of the project with a socially responsible way to bring the viewer positive change or awareness I may just do it,” she signs off.

Related Topics:Anu Aggarwal
Up Next

Sargun Mehta: I didn’t want to do two songs without giving importance to the story of the film