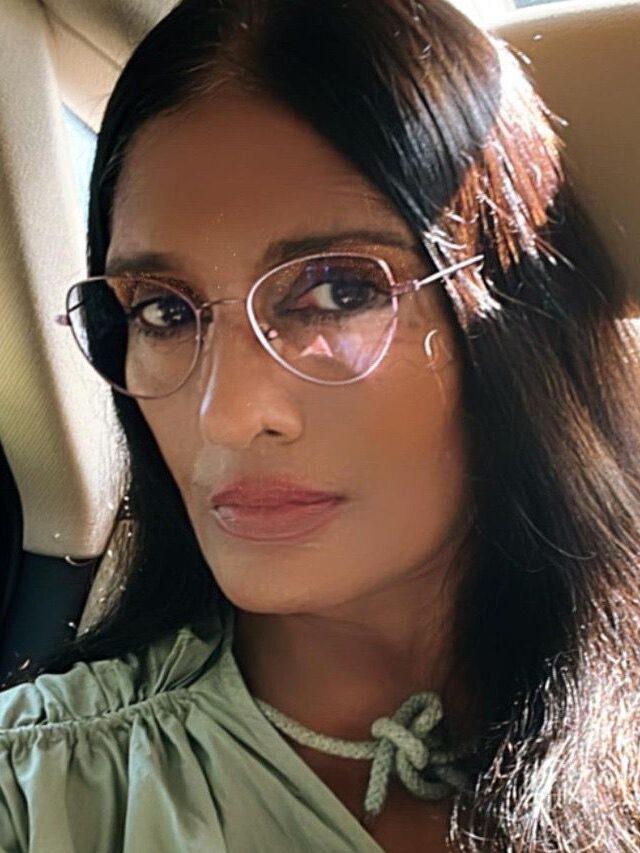 The recent incident at Chandigarh university where multiple videos from the girls’ hostel bathroom got leaked has shocked the entire country. The police have arrested one female student, who, according to reports, was being blackmailed into sending such videos. Talking about the horrific incident, actress Anu Aggarwal says that she is shocked.

“Nudity by choice is one thing but shooting nudity without consent and that too in a college in Chandigarh university is a big crime. I completely condemn it as it is non considerate on part of the girl who shot the video and negatively inclined. It shows she is not mentally healthy,” she says.

The actress says that her foundation, AAF, has worked a lot in this field. “My foundation AAF does a lot of work for mental health of teen girls to gain confidence, develop their mental positive power, teamwork, leadership through anufunyoga so that this sort of behaviour can be avoided and girls can be more productive to themselves, their environment and be helpful members and contribute progressively to society at large. Because let’s not forget today’s girls are mothers of tomorrow. So, they need to be trained well in the right personal/social principles to pass it on to their children, the next generation and give back to society for collective betterment,” she says

Advertisement
Related Topics:Anu Aggarwal
Up Next

Will always remember Rajuji with a smile: Celebrities mourn the death of comedian Raju Srivastava

Will always remember Rajuji with a smile: Celebrities mourn the death of actor-comedian Raju Srivastava