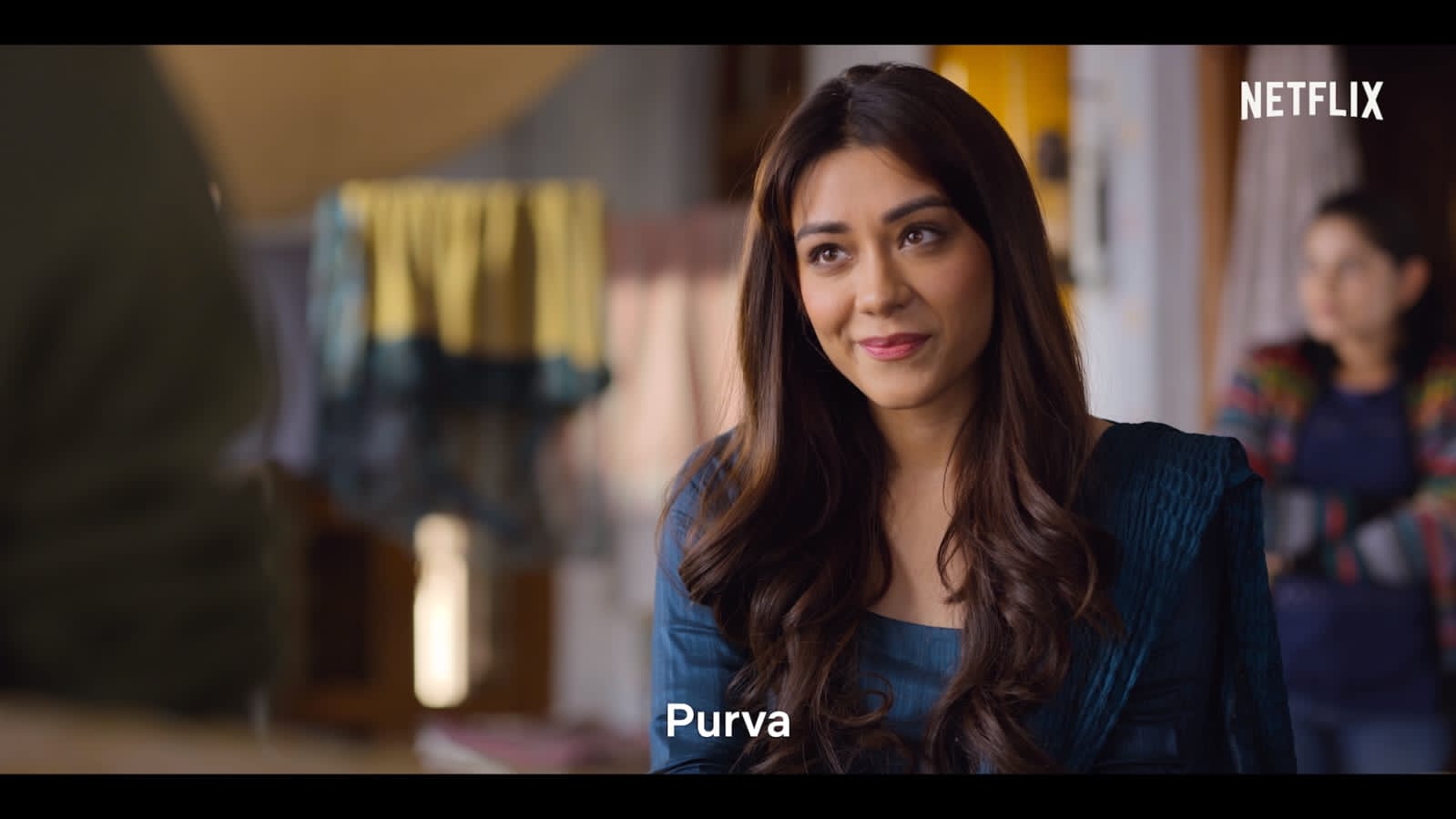 In January this year, ‘Yeh Kali Kali Aankhein’ released and shook us to our cores with the intense lovestory it came with. From Purva’s extreme love to Vikrant’s attempts to survive, the show was highly gripping and thrilling. And now that Netflix has officially announced the return of the show with Season 2, we are way too excited and on the edge to see what new twists and dangers accompany the new season.

Anchal Singh,aka Purva or the female lead of the show did an incredible job in season 1 and got us completely hooked to her endearing and captivating character. Her equation with Tahir aka Vikrant was also applauded by many. Season 1 went to become the most watched Indian show with the number or views hitting the roof and that only makes the way for season 2. Talking about the return of the show, Anchal says,” Im excited for Season 2 and I hope it stands true to everyone’s expectations. I get asked a lot by fans for an update, but Netflix will make the announcement. The new season will definitely be on a bigger scale and come with its surprise so just wait and watch!”

Anchal Singh was also seen and loved by all in her series ‘Undekhi’ parts 1 and 2 . With reports of a 3rd season making rounds, fans of her character Teji are buzzing with excitement as to what the new season will be like

Advertisement
Related Topics:Anchal Singh
Up Next