Anantica Sahir on National Girl Child Day: If something makes us uncomfortable we must call it out, ignoring is the biggest mistake we make
Advertisement 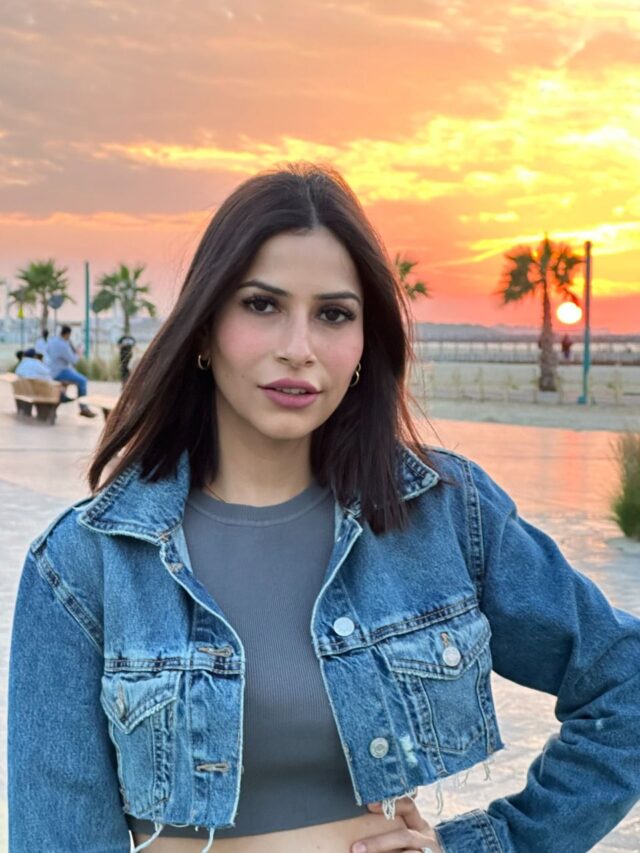 The National Girl Child Day is celebrated in India on January 24. This day came into existence in 2008 and was started by the Ministry of Women and Child Development and the government of India with the aim of spreading awareness around the issues faced by girls in our society. Irrespective of the progression in different fields, girls are still being mistreated, female foeticide is rampant and many are victims of eve teasing, sexual harassment. Writer Anantica Sahir on the condition of the female population in India, importance of the day and what are the things required to build a safe society for girls.

“As women, we are so used to facing eve-teasing & letching, that it becomes a part of our growing up. But that is where the problem lies, we should not get used to it. If something makes us uncomfortable we must call it out, ignoring is the biggest mistake we make. Also, we need to teach our men better. As mothers we need to tell our sons to be respectful towards men and women,” she says.

Most men act the way they do because they feel it is an acceptable behaviour, because somewhere women have made it acceptable by ignoring it, says Anantica.

“I feel this is a global problem, women are not treated as equals & looked down upon as the weaker sex. I agree that strength wise men might be stronger but when it comes to bearing pain women have a better threshold. Women can multitask better still there is pay disparity everywhere. I think on a macro-level, people need to be more mindful individually & on a micro level we need to really put stricter laws in place. Rapists get out & roam freely after destroying someone’s life, so unless strict punishment is put in place nothing will really change,” she adds.

Advertisement
Related Topics:Anantica Sahir
Up Next

Rahul Tewari: Appreciation for my performance as Churan in Main Monica has been an overwhelming experience