Alia Bhatt receives the late Smita Patil memorial award and here is what her son, Prateik Babbar had to say
Advertisement 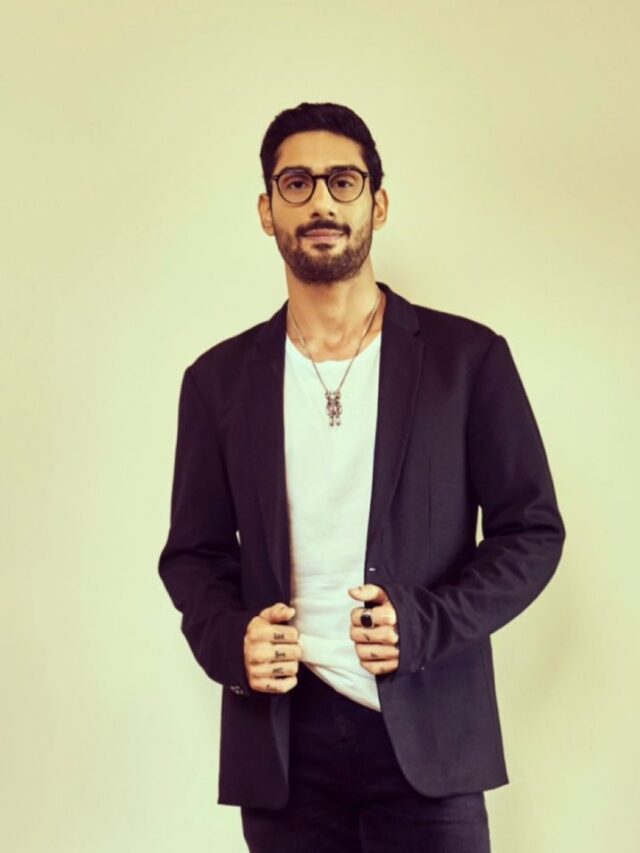 Actress Alia Bhatt bags the late Smita Patil memorial award and wishes have been pouring ever since. Amongst the pile of congratulatory messages, the most special one has come across from the Chhichhore film actor Prateik Babbar, son of the late Smita Patil.

Prateik Babbar, who will soon be seen in 4 more shots season 3, says, ” Congratulations to Alia Bhatt. Absolutely well deserved. There is no one more deserving than her. Alia bhatt in our generation of hindi cinema is what my mother was in her generation ,uncomparable.”

Powerhouse Smita Patil brought a whole new meaning to Indian cinema back in her time. While actors find it difficult to fit into a bracket of choosing the right scripts, Smita Patil was the epitome of doing both experimental and conventional films. Her contribution to Indian Cinema has been immense.

Alia Bhatt’s father Mahesh Bhatt has also once said about the similarities that Alia carries. He also mentioned how Alia had the potential to follow the path of Smita Patil who excelled both in commercial and experimental movies.

Advertisement
Related Topics:Prateik Babbar
Up Next

Sonu Sood will be the first celebrity ambassador of the Chetak Festival happening in December.