On his birthday, Pawan Singh shares exciting news about his next song 'Lehengwa Lehak Jaayi,' which he describes as a "gift to my fans.”

Mona Lisa on being part of ‘Ratri Ke Yatri 2’: Tough for me to get into the role

"Dr. Sagar Continued To Believe That His Brand Of Bhojpuri Writing Will Someday Get Mainstream," Says Ace Director Anubhav Sinha 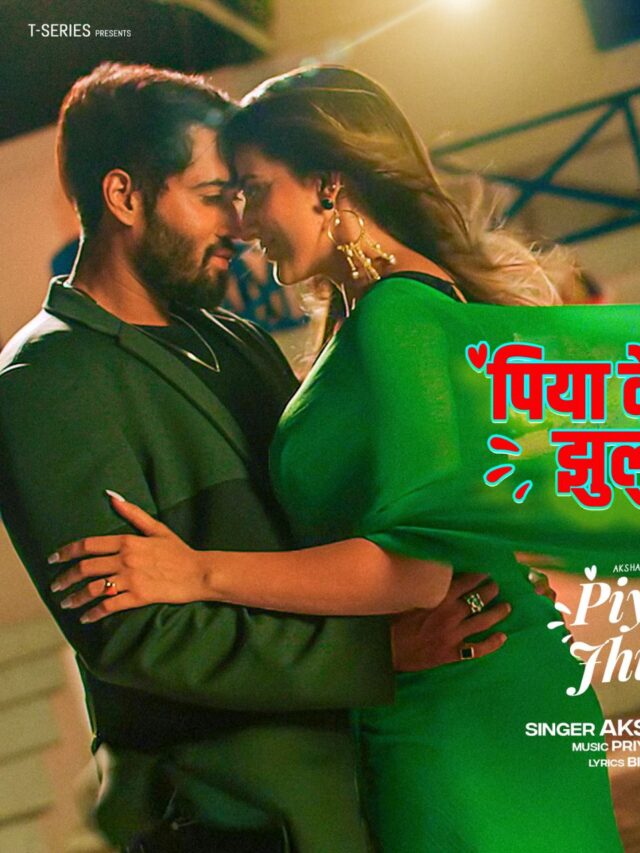 The song ‘Piya Ke Jhulfiya’ by Akshara Singh presented by T-Series is now out. This upbeat dance song is produced by Priyanshu Singh, and written by Vikki Raushan. The extremely upbeat and lively music video is directed by Danny Fernandes & Babbu Khanna.

The music video shows us a very adorable college romance and has very youthful, vivacious feel to it. Akshara Singh has not failed to impress us with her voice yet again with Piya Ke Jhulfiya. We are loving the way she portrays a girl next door in the music video, making the song refreshing which is sure to be a hit on all your dance playlists.

Akshara Singh has been impressing us with her amazing vocals time and again. We’re eagerly keeping our eyes out for the artist’s upcoming projects.

Advertisement
Related Topics:Akshara Singh
Up Next