Akashdeep Sabir on reels featuring him and wife Sheeba going viral. It feels wonderful, initially however, I was reluctant to do these memes
Advertisement 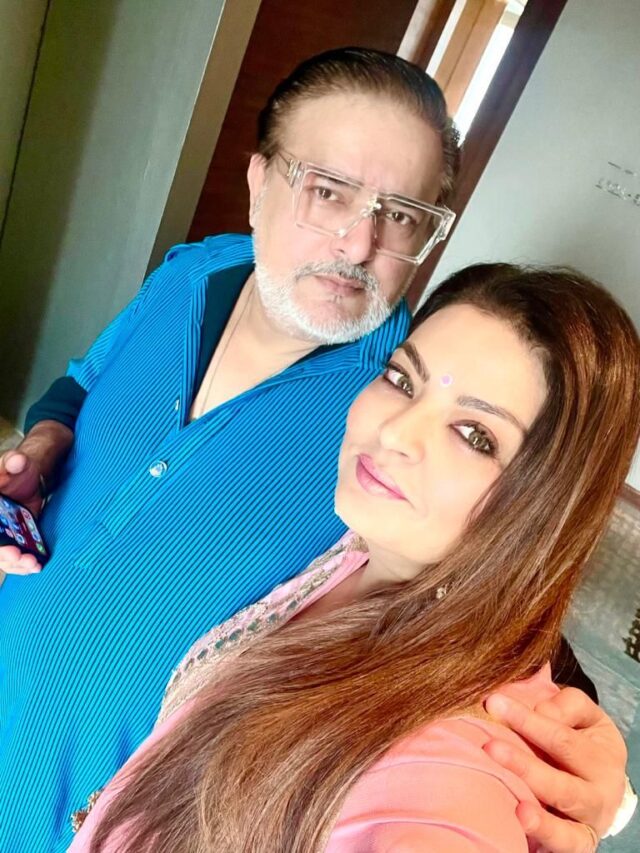 Actor couple Akashdeep Sabir and Sheeba are hugely popular online. Thanks to their fun, heartfelt reels and other videos, they have been so loved by viewers. The memes hit 5-6 million views on average organically. The actor, known for his web shows such as Broken, Main Monica, Tabar, Breathe, Indian Police Force and films such as Zero, Milan Talkies, Sardar Ka Grandson, Sharmaji Namkeen, and the about to be released Shehzada and Selfiee, is very fond of making this content. Akashdeep reminisces about the time when he started making these short-form videos quite reluctantly, and how the popularity has been a game-changer.

“It was during Covid that my wife Sheeba (actor) suggested that I feature in a few memes. Initially, I was reluctant but then the response was wonderful. There was a lot of free time during the pandemic, so we started doing one video every week. We both contribute to the script but usually the ends are entirely ad-lib by me,” he smiles.

Their popular ones are those “where Sheeba pretends to be dumb and gets to hear from Akashdeep” and all those typical husband-wife banters with no filters work the best. People love their honest performance. And, the actor is enjoying a new vocation now that there is a queue of sponsors for the videos.

“I have always loved to multi-task and get excited with new opportunities. I want to challenge myself all the time. That’s why I didn’t stock up on just one thing. In fact apart from being an actor, director, producer and social media influence, I have a lot more of an entrepreneur in me who keeps trying various businesses also on the side,” he shares.

Akashdeep’s sense of humour and comedy timing are being praised. “I’ve not worked on anything to make these videos. I am a sucker for comedies, be it films or OTT or TV or plays. So perhaps that likeness has added to the natural no-filter approach in these reels,” he says.

Woody Allen is the actor’s inspiration when it comes to comedy. “Then there is Moin Akhtar from Pakistan. Here in India, I love watching Sanjay Mishra, Johny lever, Sunil Grover again and again and again. There are many others whom I love. I like the genre per say,” adds Akashdeep.

Advertisement
Related Topics:Akashdeep Sabir
Up Next

Subuhii Joshii: Until I don’t get extremely bad vibes from someone, I do try to strike up a conversation

Jubin Nautiyal and Yohani come together with Mame Khan for a folk-fusion ‘Chaudhary’ by ace composer Amit Trivedi. Song out on 25th January