After Sooraj Pancholi,Tiger Shroff, & Guru Randhawa, Larissa Bonesi is all set to shake legs with Yo Yo Honey Singh on their new song Jaam
Advertisement 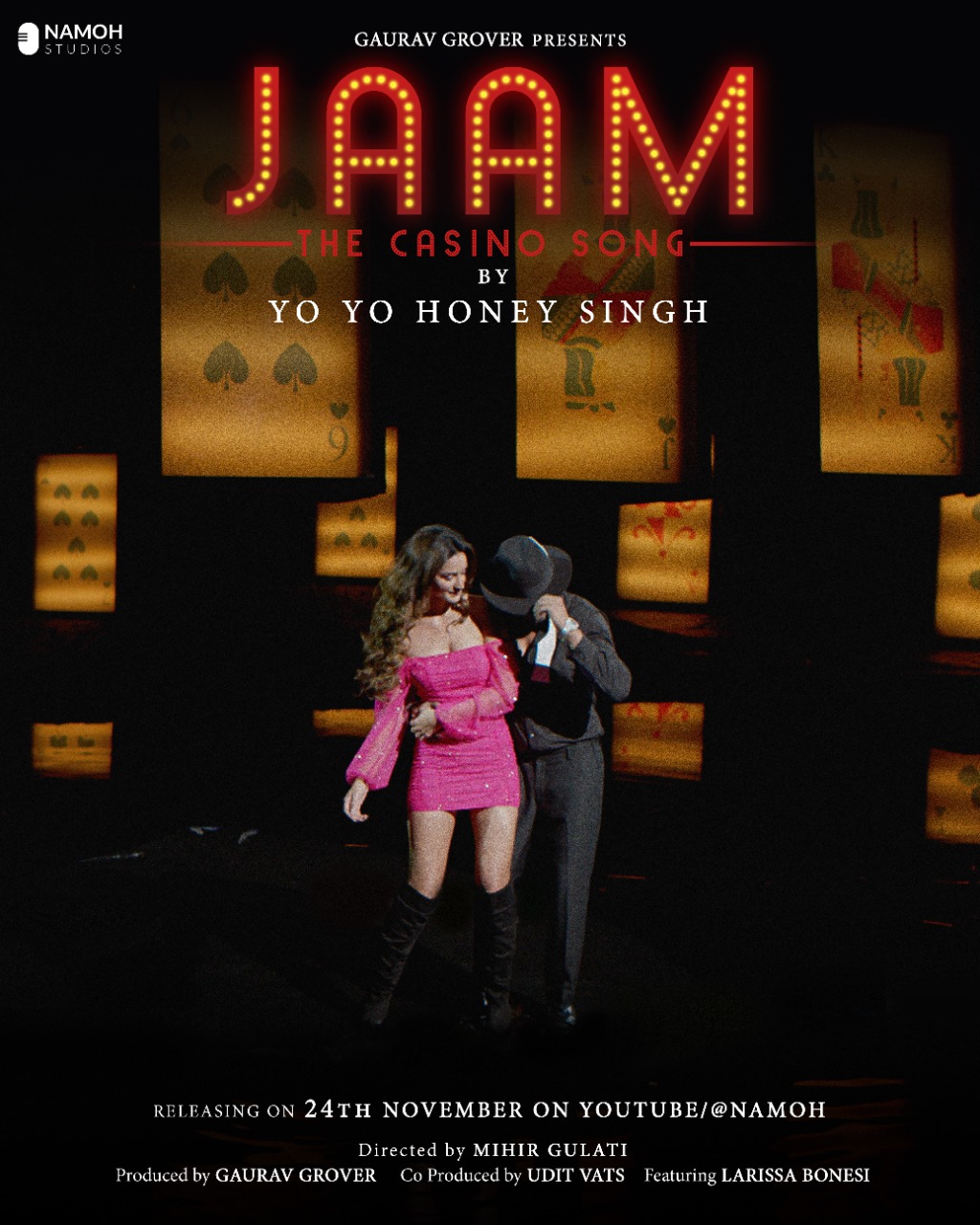 It seems Yo Yo Honey Singh is all back with a bang again! And it’s with the stunning Larissa Bonesi this time. The actress was recently in the headlines with her amazing performance for her latest released song, “Aao Na along with Terence Lewis, and now the actress has left her entire fan world grooved up as she announced her next project with Yo Yo Honey Singh.

Larissa had taken to her Instagram and shared news of her working with Yo-Yo by sharing the teaser of their upcoming music video, Jaam. The music video is set to be the year’s party anthem, connecting you to the world’s young generation. The teaser has already created a lot of buzzes among the audience and they just can’t wait to see this duo rock with their firing chemistry.

“He is a very sweet guy, he is a very good dancer It was a great experience, and it was fun to shoot with him. It is really great to know that people really consider him a king, and he is a king. I am thrilled to work with him, and I love how his songs are really amazing, groovy, and catchy, and I feel that our song Jaam is also going to be the same and will attract the audience more, as it is all set to be the next party anthem. I’m just hoping for the same reaction to our song as the audience has always given to Yo-Yo’s songs because this one is going to be a banger like his always is. I am really happy over the insane response and the song is all set to be released soon on the 24th I am all excited and nervous” exclaims Larissa on working with Yo-Yo.

Check out the tease now,

Related Topics:Sooraj Pancholi
Up Next