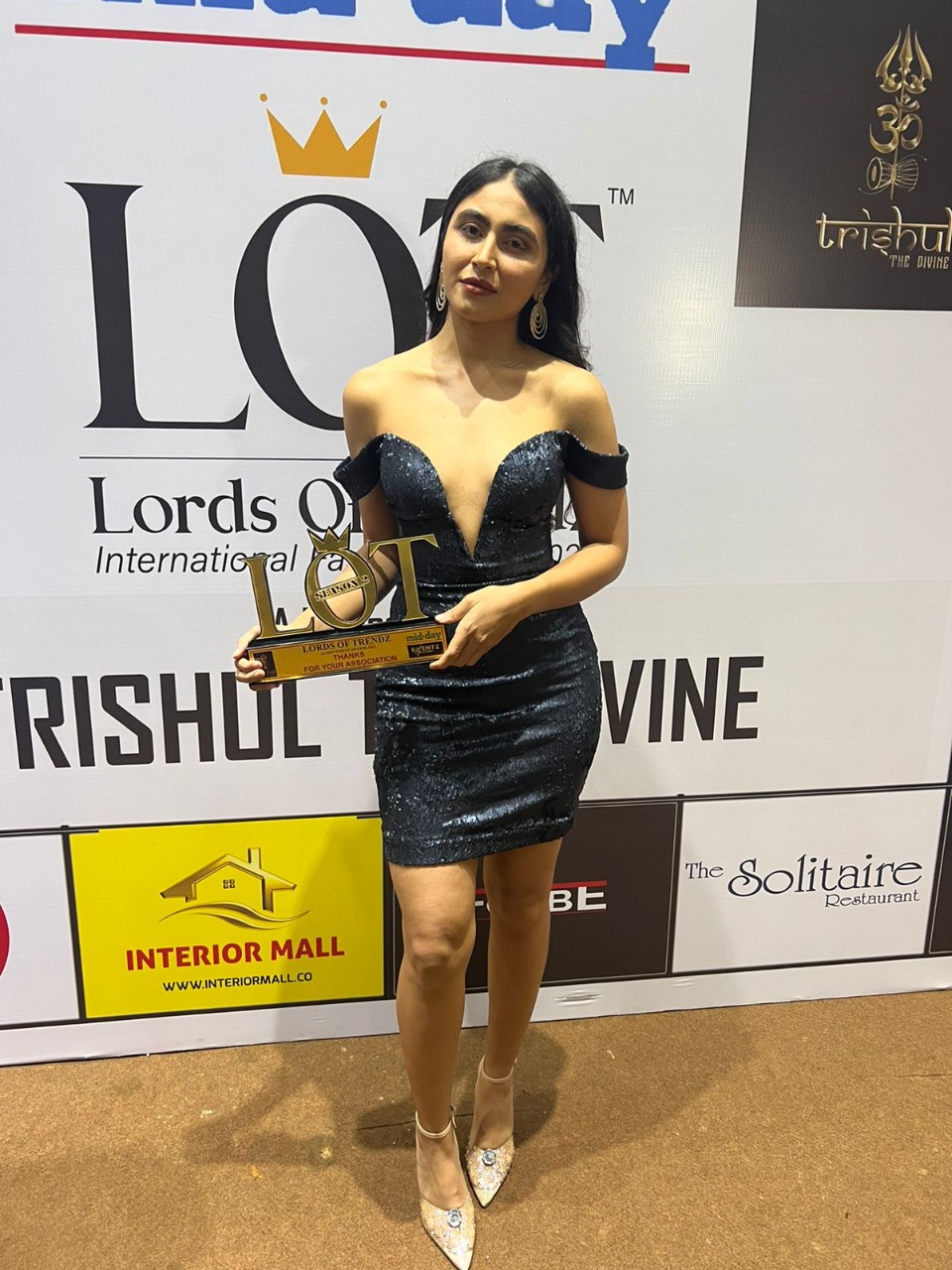 All actors want to be acknowledged for the hard work they put in. One way of being applauded is by receiving awards at prestigious events. The Lords of Trendz Midday Awards was a recent event and among those who were acknowledged was Katie Iqbal, an up-and-coming actress with the award for Best Female Actress in an OTT show.

Katie, who was in the web series “The Great Weddings of Munnes,” did great and her character was loved by fans all over. The actress gave complete justice to the character with that performance. And she received a Best Actress on OTT Female for it.

Winning the award meant a lot to Katie because she worked hard to earn it. She thanked her fans and then gave credit to the Lords of Trendz Midday Awards for the honor.

Katie has identified in a web series about weddings and will be working on more projects of which she will release an official announcement soon.

With the most anticipated album release of this year, Bhushan Kumar and Guru Randhawa released a free audio stream of their album.