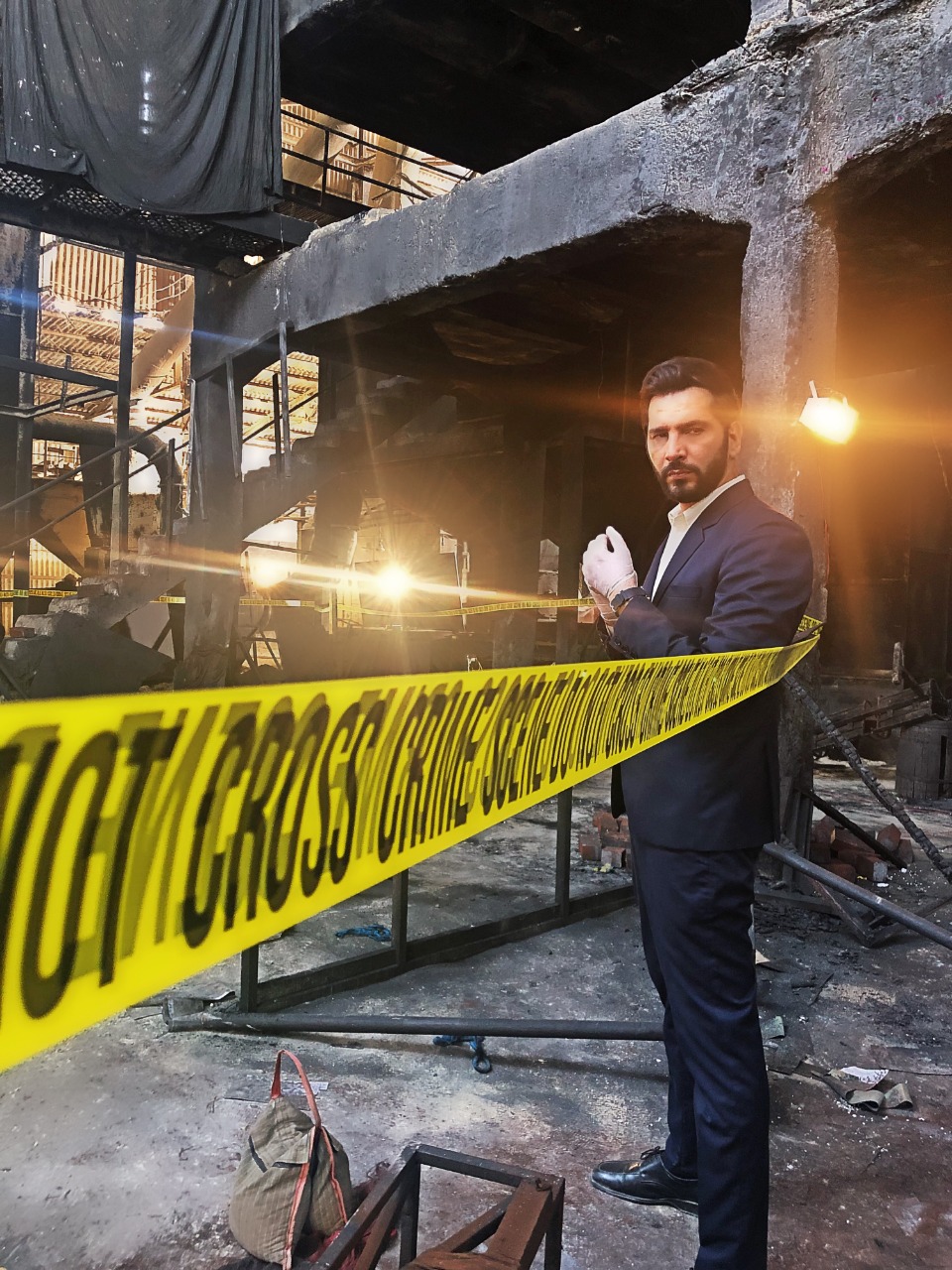 Awarded as the 4th funniest person in the world in 2015, Nitinn R Miranni has a strong grip over the pulse of the audience. From acting in theatre with Kader Khan to triumphing upon the hearts of millions across in both Hollywood & Bollywood, the man’s got range. He switches his personality according to the characters he plays and avoids the temptation to bring the eccentricities of one character into another. Talking about his role in the web series, he says “I’m very excited to play the Role of Raghuveer who is The Head of CBI , Who is an integral part of the events that follow. Im grateful to the makers to believe in the fact that I could deliver a serious performance.It was indeed a great experience from the word go and I especially enjoyed doing my own stunts”

Observing his career graph- as an actor, a comedian & a host, his talent & achievements have made him one of the few actors who have managed to break free from being typecast as the funny man. Though people may know him as a comedian now, his acting prowess in Karma Yudh will give him a much-deserved recognition and make the industry people sit up and notice him as the Versatile actor that he is.

“When you get success in one genre, people tend to type cast you. They think that’s all you can do & that’s what the audience wants to see of you. However, it takes an experienced team to see the potential & that’s when an actor is born” says Miranni, who is the first comedian to perform inside the Eiffel Tower in Paris

“Karm Yuddh” is an Indian drama web series, directed by Ravi Adhikari. It stars Satish Kaushik, Ashutosh Rana, Paoli Dam, Anjana Sukhani ,Chandan Roy Sanyal and Pranay Pachauri in lead roles. The series is made under the banner of Adhikari Brothers. It will premiere on Disney + Hotstar on 30 September 2022.

Alia Bhatt receives the late Smita Patil memorial award and here is what her son, Prateik Babbar had to say