Acting Helps Us To Develop Our Skills: Aeteshaa Sansgiri
Advertisement 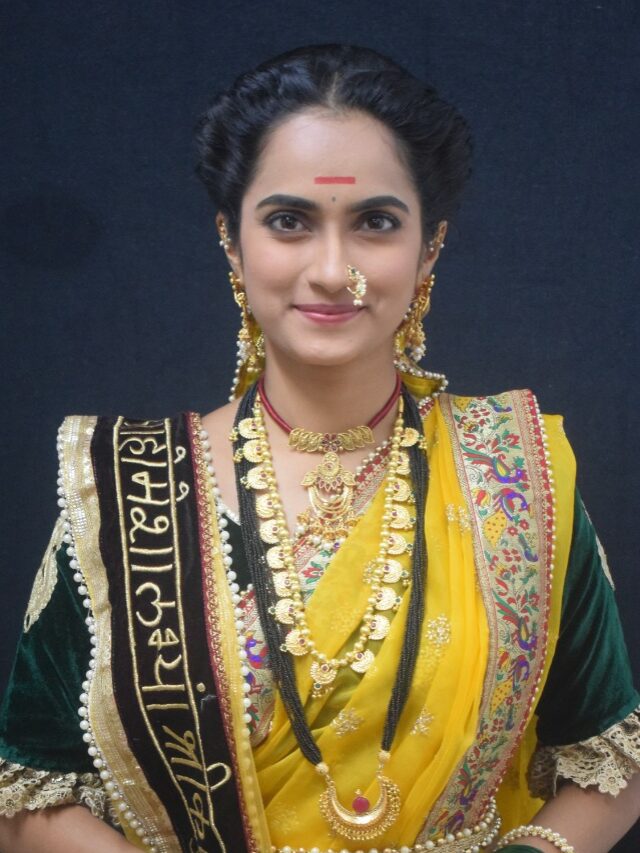 Magnum opus show Punyashlok Ahilyabai has engaged the viewers with real life inspiring tale of the noble queen who brought peace & prosperity with her wisdom and proved that one becomes great not by gender or birth but by deeds. Sony Entertainment Television show revolves around the noteworthy life of Rani Ahilyabai Holkar, a woman ahead of her time who with the unshakable support of her father-in-law Malhar Rao Holkar, challenged the pre-defined societal norms and made positive contributions for the welfare of the people and proved to be a name that not only went on to create history but also inspired many. As the show revisiting another glorious chapter of Ahilya’ s Bai’s life, i.e her journey from in the ‘Maa se Matoshree Adhyay’, actor Aetashaa Sansgiri who essays the titular character is seen playing the role of a mother post the leap.

Aetashaa, who is just 27 years old, plays the role of a loving and strict mother to Malerao and Mukta in the show along with managing the other responsibilities. She has already gained huge love from the audience after playing the role of Ahliyabai Holkar. And now, as she gets into the character of a mother, Aetashaa shares her experience with us. She said, “This show was everything that I wanted. As an actor who is in her early stage of her career is always looking out for roles that helps hone their acting skills. When Ahilya’s role was offered to me I was nervous about doing it because playing this role was a very big responsibility and I feared I’ll make a mistake as Ahilya Bai is one such personality whom people look upto. From being a daughter, wife, daughter-in-law, taking care of the state affairs along with being a mother, Ahilya Bai donned multiple hats and played each of them beautifully. So, it was big shoes to fill in but I am glad that I took it up because the audience responded with a lot of affection to it, which truly motivated me”.

She added further “Now that I have to assume the position of a mother to two children in the show, the duty has doubled up. Therefore, I believe it is all in my thoughts and how I mentally prepare for a part. Since I get to experience so many different things with a mother’s character , I must admit that I am enjoying this responsibility as well. Because there is so much to learn as an actor especially when it comes to emotions. What I love about acting is how we get to play so many different roles that help us develop our skills. While this phase in the show is challenging but I am genuinely enjoying this new chapter in Ahliyabai’s journey, and I hope my audience and admirers will continue to cheer me on