Achal Tankwal says Radhey in Nath-Zewar Ya Zanjeer is an ideal character: He died twice but came back every time given all the love viewers shower upon him
Advertisement 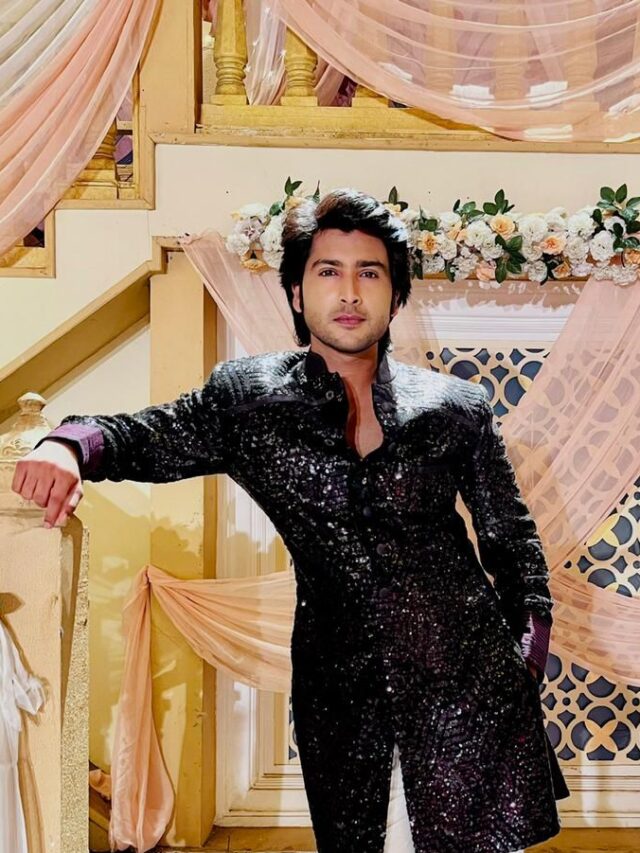 Achal Tankwal plays Radhey in Nath-Zewar Ya Zanjeer on Dangal TV. The actor talks about the show, his character and more.

“Radhey, as a character, is very close to me. He is very straightforward, does no diplomacy, planning or plotting. He is a genuine, simple guy. I relate to him in so many ways,” he says before adding about the feedback the show and the character has been getting.

“We are getting a very good response from the audience for the show as well as for my character. He died twice but made a comeback given all the love the viewers shower upon him. There are many layers to Radhey’s character and therefore something for everyone to feel connected to,” he adds.

Daily soaps require a lot of commitment in terms of time. On how he manages to take out time for his personal life, Achal shares, “Yes, there is no substitute to hard work and commitment. Especially when you have no godfather and you are in the initial phase of your career! But somehow I am able to manage both work and family. And, I am enjoying this journey (smiles). Also, I don’t take my character home. As soon as the director says cut, I am no longer into the character.”

On asking if TV is still a female dominated medium, he said, “Majority of our viewers are female, so sometimes yes, but not true for all the shows or stories. There are shows where male actors too are leading the way,” says the actor, who spends time with his wife to unwind after a hard day at work.

Achal shares that the Nath-Zewar… team are like family. They all have a good time on set. But he is closest to Pratima Kannan, who plays the role of dadi in it. “She always teaches me a lot. She is like a real grandmother to me. Kind, loving and caring,” he adds.

Speaking on his experience of working with Dangal TV, he says, “It has been a great experience. As an actor, I got wings to fly high and could implement whatever I had as an artist. The learning will never end though.”

Keep watching Nath-Zewar Ya Zanjeer, Monday to Saturday, 8 pm, only on Dangal TV