Abhishek Bachchan: "It is a blessing to be a part of good scripts."
Advertisement 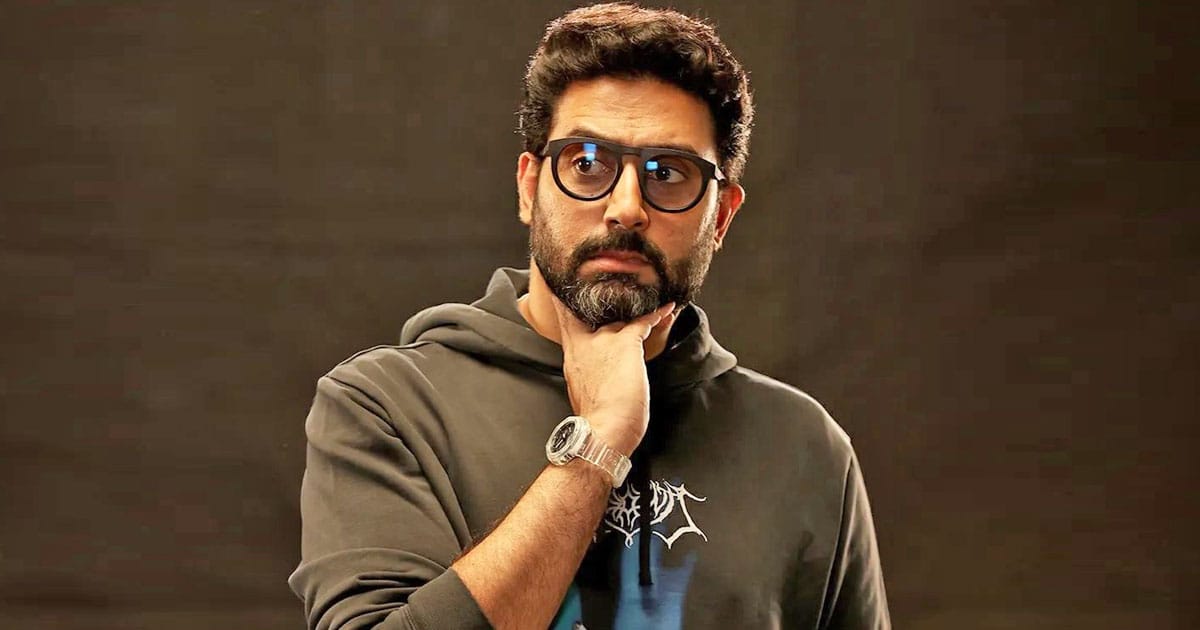 With films and OTT running a race to provide top-notch content, Abhishek Bachchan silently broke many records this year. He rules the OTT platform like no other, from playing a rough and eccentric politician in Dasvi to delivering a nail-biting performance in Breathe: Into The Shadows season 2.

Dasvi, released on an OTT platform, topped the chart list and trended across 18 countries. The movie showed a new side of Abhishek Bachchan, who enacted the role of a politician who accepted the challenge of clearing his Dasvi. The film also had Nimrat Kaur and Yami Gautam playing pivotal roles.

His most recent release, the second season of Breathe: Into The Shadows, received over 15 million views in two weeks. In one of the interviews, Abhishek Bachchan mentioned working on Breathe: Into The Shadows. He said, “It’s a challenging genre to execute because thrillers are rare. For me, it was the character that drew me to the project. I loved Mayank’s writing. There’s a powerful reason why this story moves ahead. That is integral to a good thriller. It wasn’t superficial at all. That’s why it is difficult to come across an engaging thriller. If you are emotionally invested, it goes to good use. Director Mayank (Sharma) has done a great job.”

Abhishek Bachchan commented about his successful 2022 and the way forward, saying, “It has been an excellent 2022. I have been fortunate enough to receive so much love from my fans across the globe. It is a blessing to be a part of good scripts that only bring the best out of me. Looking forward to a great 2023.”

Abhishek Bachchan had a year full of accomplishments as he looks ahead to a promising 2023. On the work front, the versatile actor is looking forward to an eventful 2023. His next projects include ‘Ghoomer,’ directed by R Balki, marking Abhishek’s second collaboration with the director after Paa. He will also be seen in Emmay Entertainment’s next, as well as R. Parthiban’s SSS7

Related Topics:Abhishek Bachchan
Up Next