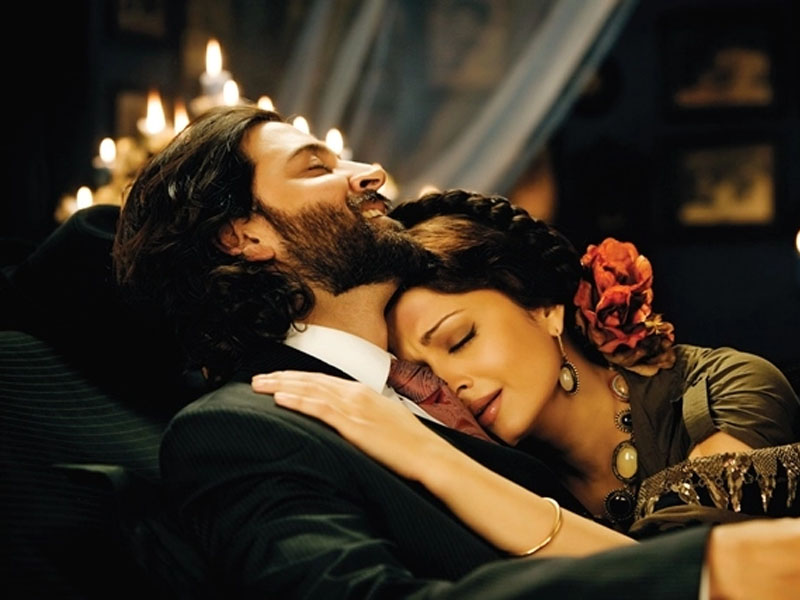 Today marks the 12th anniversary of Guzaarish: A Silent Love Story, and we look back at how storyteller and filmmaker Sanjay Leela Bhansali’s unconventional experiment with the film turned out!

Released in 2010, the film is celebrating its 12th anniversary today. The Greek God of Indian Cinema was roped in to play the role of Ethan, who has quadriplegia and files a petition to end his life, defining the term “euthanasia” aptly in this film. Aishwarya Rai Bachchan played the supporting protagonist alongside Hrithik and earned accolades for her performance.

While the film earned critical acclaim, Sanjay Leela Bhansali considered it an act of courage. Aditya Roy Kapur’s acting talent was enhanced by his depiction of Omar, who gave him a fresh viewpoint. The music added to the brilliance of each frame, and it looked like a painting altogether.

The film follows a craft that is akin to pure art. Filmmaker Sanjay Leela Bhansali and his cinematographer (Sudeep Chatterjee) have created a collage of riveting paintings on screen. The exquisite detailing of Aishwarya’s everyday tasks as she polishes her patient’s teeth, shampoos his hair, massages his nose, cleans his bed sores, or closes the shades to keep the sunshine out is mesmerizing to behold.

His last film, Gangubai Kathiawadi, marks a new beginning of individuality and an identification of untouched souls. Interestingly, Sanjay Leela Bhansali also kicked off the BAFTA campaign for the film. Watch this space for more.